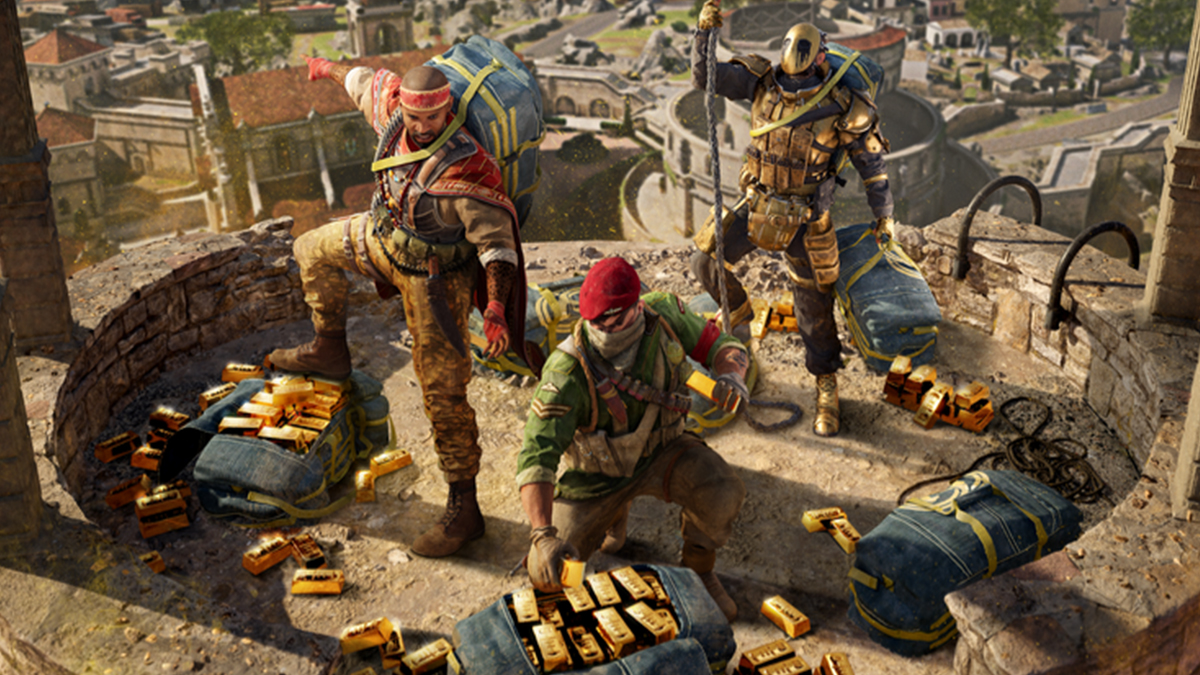 Call of Duty: Warzone Season 4 has been live for a few days, and now its first update has arrived. The latest patch makes an important change to the new Fortune’s Keep map and some of the game’s newest weapons.

As detailed in developer Raven Software’s post, some of the new weapons introduced in Season 4 have been tweaked. Specifically, the UGM-8 saw nerfs in terms of muzzle velocity, while the Marco 5 received a few decreased stats too. Of course, the highlight of Season 4: Mercenaries of Fortune is the Fortune’s Keep map, which now has lootable perks. You’ll be able to find them in the usual loot pools during the match. See the complete patch notes below.