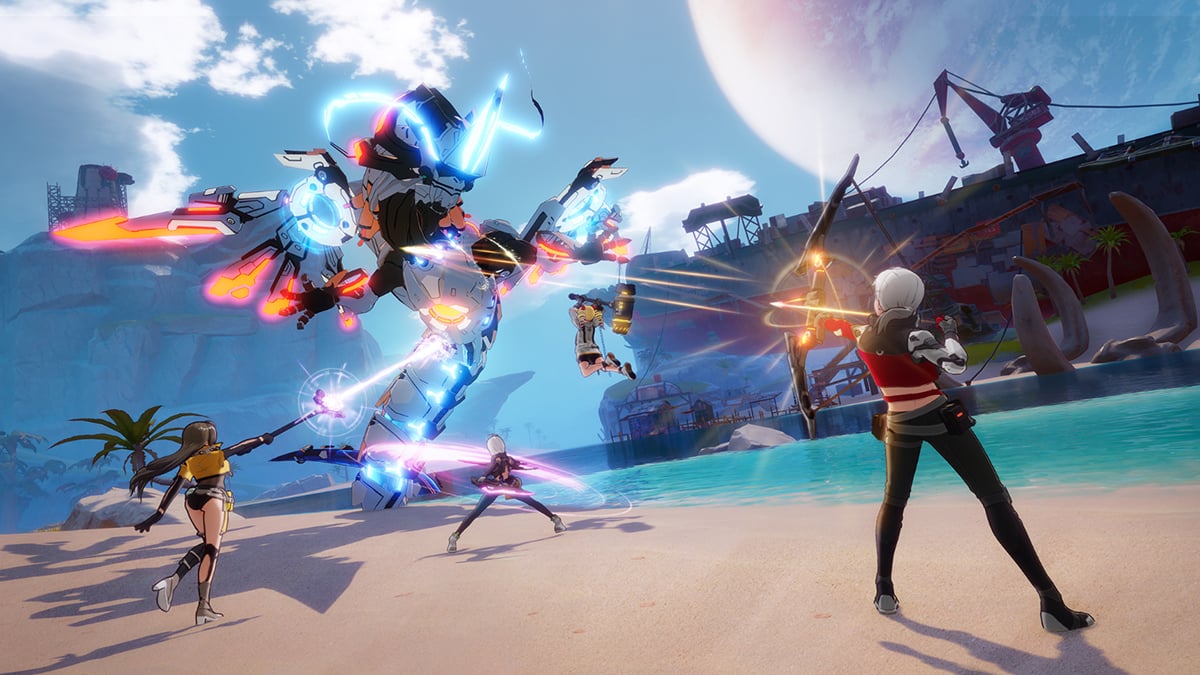 For an MMO to be successful, players need to feel like they are playing in a world that offers enough interaction with other players, while of course also providing good enough gameplay to be fun on its own. Tower of Fantasy does a good job of meeting these standards. Playing with friends, though, is where these kind of games excel. However, what if you happen to create characters on separate servers? Can you play with a friend who is on a different server from you?

Related: The best Naruto character presets in Tower of Fantasy

Can people play together while on different servers in Tower of Fantasy?

Unfortunately, you can not play Tower of Fantasy with someone who is on a different server from you. Even if you are set to the same region as each other, characters are held exclusively to the server that they were created on. At least as of this writing, there is no way for servers to crossover with each other at all.

This is not an uncommon occurrence with MMOs. Many of these large scale games have servers sectioned off from each other because it lessens the strain than if everyone were to be playing together.

It’s an unfortunate side effect of having such large servers with no connection between them. You could have hundreds and thousands of people on a server, but they are sectioned off to one portion of the community. One way the blow here could be lessened is is if Tower of Fantasy ever gets a way to transfer characters. Unfortunately, that is not available as of this writing. 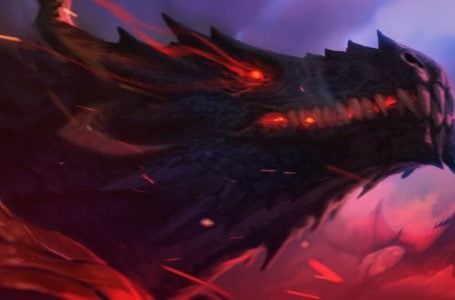