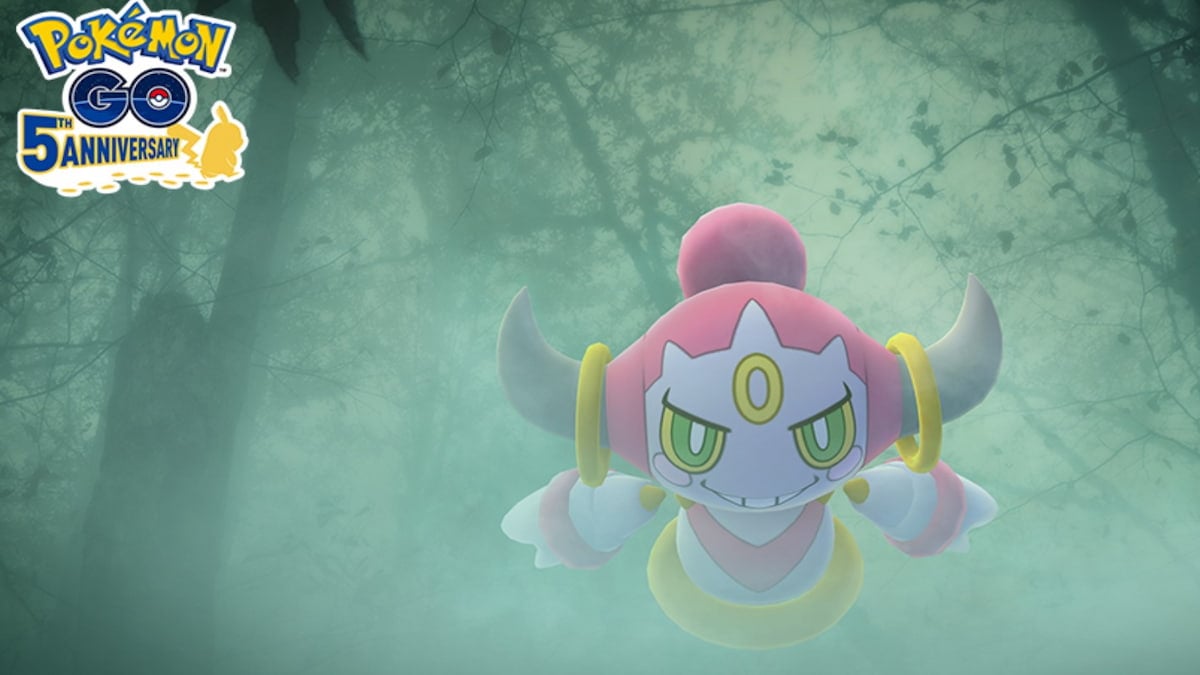 There are several Pokémon you’ll be able to encounter throughout the year during specific events in Pokémon Go. During the Halloween Mischief event from October 15 to 31, Galarian Yamask will appear as a lucky wild encounter, a raid battle, or you might be able to hatch it from a 7km egg gifted to you by a friend. While you may have captured this Pokémon when it was initially released, what are the chances of finding Galarian Yamask’s shiny version in Pokémon Go?

Unfortunately, Galarian Yamask’s shiny form has not been released to Pokémon Go. You can encounter this Pokémon in several ways, but you don’t have a chance of catching its shiny version.

Based on when this Pokémon was released last year, we should expect this shiny form to release pretty soon. Niantic typically breaks up a Pokémon’s release by debuting the Pokémon and then introducing the Pokémon’s shiny during a different event a year or so later. For example, during the Halloween Mischief event this year, Spinarak is receiving its shiny version. Although, Spinarak has been around much longer than Galarian Yamask.

While the standard Yamask form does have a shiny version in Pokémon Go, the Galarian Yamask version does not, and you shouldn’t look for it. If you wanted to battle against Galarian Yamask in a raid to have a better chance of encountering its shiny form, we’d recommend that you save your Raid Passes.