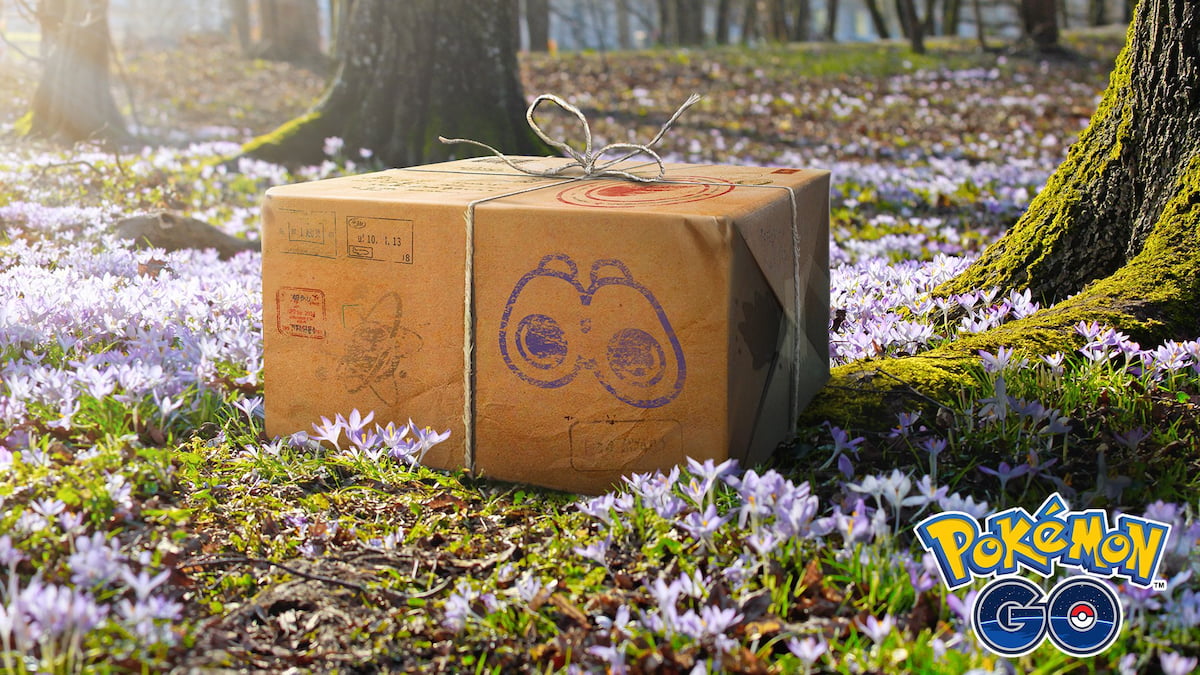 For a limited time, Pheromosa will be available in Pokémon Go. It’s an Ultra Beast, making it a rare encounter and one of the more robust Pokémon you can add to your collection. When it initially debuts, only a handful of Pokémon Go players can add it to their collection, but it will become available in other parts of the game in a short time. Here’s what you need to know if you can catch a shiny version of Pheromosa in Pokémon Go.

Will there be a shiny Pheromosa?

We can confirm the Ultra Beast Pheromosa will not have a shiny version when it first appears in Pokémon Go. It is a rare, semi-legendary Pokémon that will instead be available during the Pokémon Go Fest 2022 Berlin event. It’s an in-person, ticketed event, which means if you are not there in person, you will not have the chance to catch it. Those attending the event will not have an opportunity to catch a shiny version, and we expect we won’t see Pheromosa until it next appears in roughly a year or so.

Typically, Niantic will release a Pokémon for a big event, and then the next time that Pokémon is featured in an event, it will have a shiny version. Legendary and standard Pokémon work in this format. The turnaround time on these events is roughly a year, sometimes more. A standard Pokémon will sometimes take longer, with legendary Pokémon having a better timetable as players have less chance to encounter them regularly.

Pheromosa will first appear during Pokémon Go Fest 2022 in Berlin, and then it will appear to the general public towards the end of August for the finale of the Season of Go. When Pheromosa appears during this event, we’re confident in saying its shiny version won’t be available by this point.