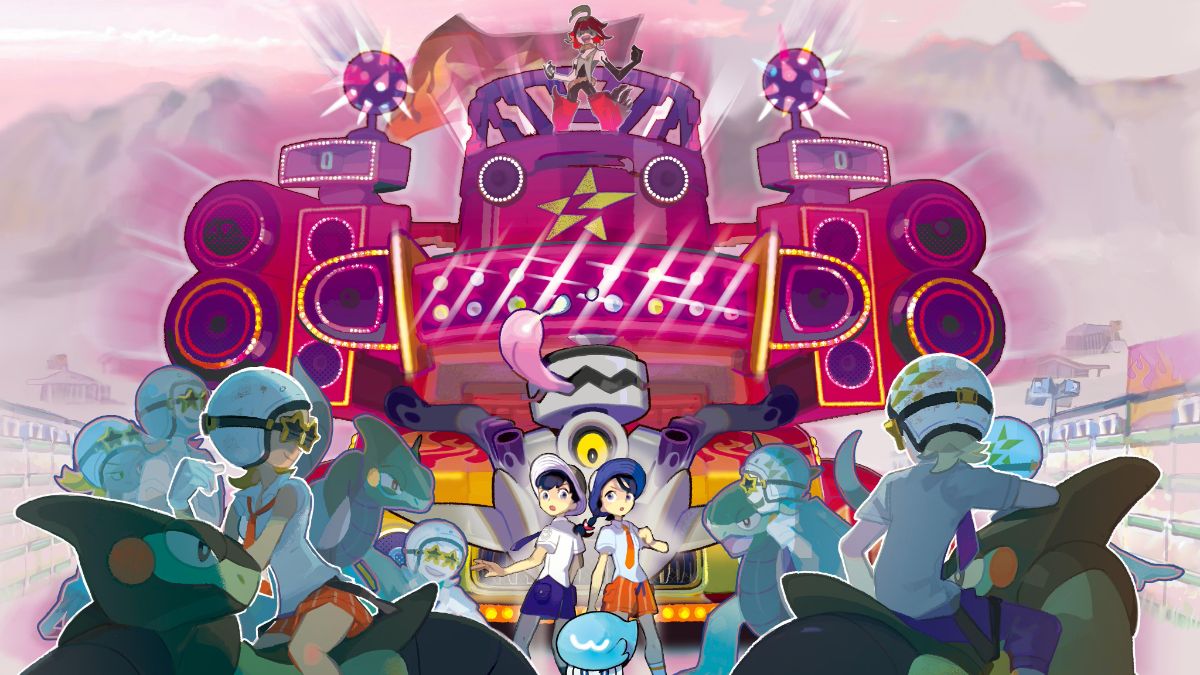 Team Star is the new rival team for Pokémon Scarlet and Violet, and the team’s signature Pokémon is Starmobile. Starmobile are customized variants of the Pokémon Revavroom and serve as boss fights that function similarly to Titan Pokémon in the games. You can’t capture Titan Pokémon in both titles, yet can you get your hands on any of the Starmobile Pokémon Team Star uses?

Related: What is the car engine Pokémon in Pokémon Scarlet and Violet? Answered

All versions of the Starmobile

There are five versions of Starmobile, each having its own nickname, and are only used by the five Team Star Bosses. Each Starmobile also has a different typing that matches its respective boss, not matching the Steel/Poison typing of a typical Revavroom. In Scarlet and Violet, one of the main missions in the game is Operation Starfall, where you go to all of Team Star’s bases to fight the bosses and force Team Star to disband. When you reach the base, you go through a mini-gauntlet of minor Pokémon battles to get through Team Star’s grunts. Once you’ve defeated enough Pokémon, the Team Star Boss will show up with their respective Starmobile.

The names of the Starmobile and their respective boss is listed below:

Can you catch a Starmobile?

From what we can gather, there isn’t a way to get your own Starmobile in Pokémon Scarlet and Violet. The Pokémon Company may add a capturable Starmobile in a later update in the games, but currently, there is no way to get one. Starmobile are essentially boss versions of Revavroom, but with different typings. You can capture a Revavroom by either evolving a Varoom or finding them in the North Province (Area One) and the East Province (Area Three).