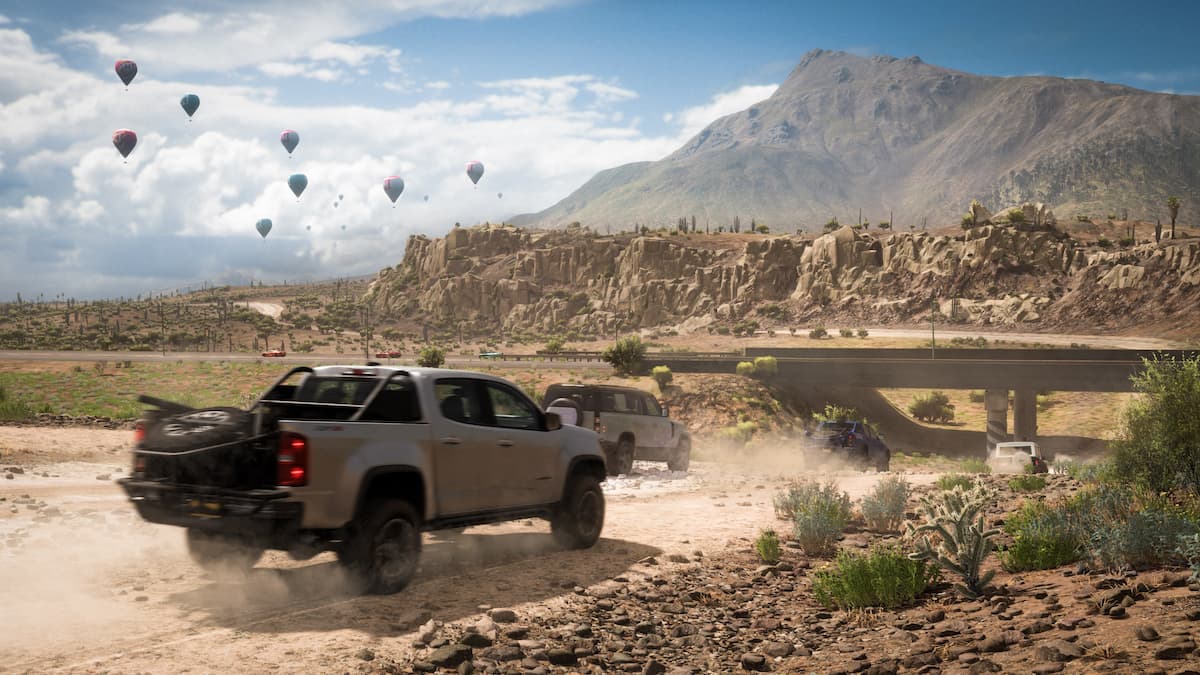 Much like in FH4, dynamic seasons have returned for Forza Horizon 5. Seasons bring new environment changes, plus new races and events that the development team has baked into the title. There are four different seasons in FH5, but don’t expect Mexico to have the pronounced weather changes that the U.K. did back in Forza Horizon 5. Now, you might be wondering whether or not you can physically change the season yourself. We have the answer to that question.

Before we get into the answer, let’s just quickly gloss over how the seasons actually change in Forza Horizon 5. Once you have progressed to the point where you have unlocked the Horizon Adventure and the Horizon Playlist, seasons will change once every week. And, the season changes based upon which one you are currently in. For example, if the season that is currently set up is the Spring, expect the next one to be the Summer. Summer will become Fall the following week, followed by Fall to Winter, and so on and so forth.

You can expect the season to change every Thursday at around 9:30 AM ET.

The seasons change based upon the new playlist that goes live in Forza Horizon 5 every week. Because of this, you are not able to change the season to the one you desire.