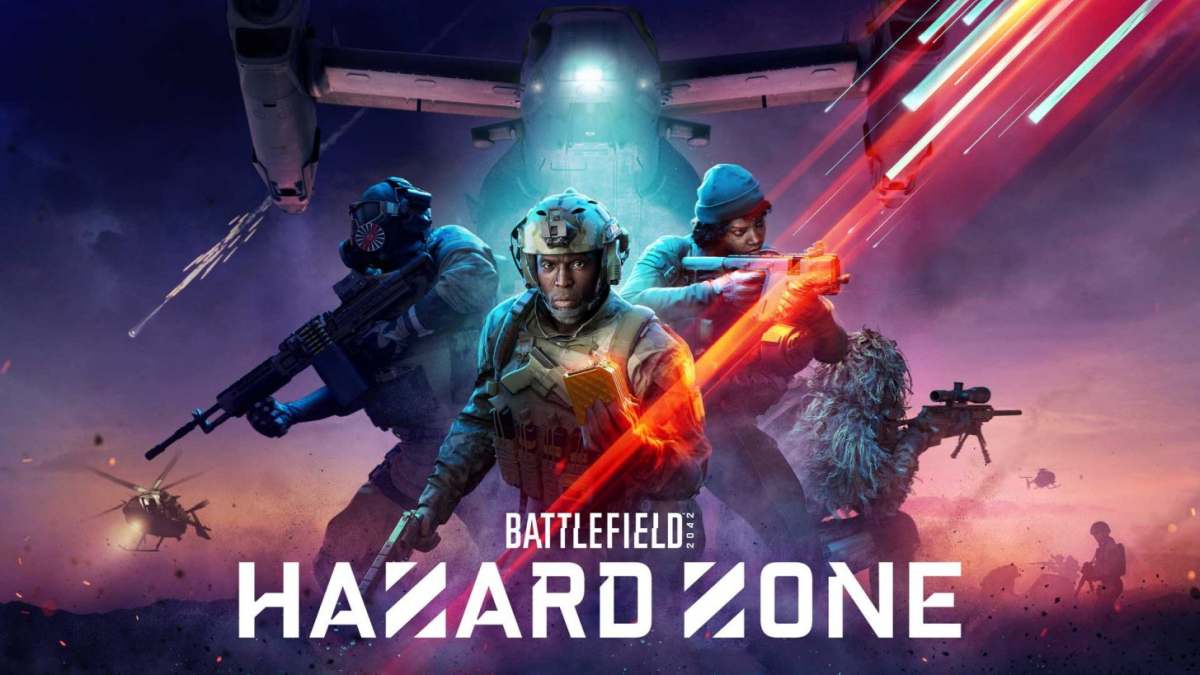 Battlefield 2042 developer DICE has finally pulled back the curtain on the Hazard Zone mode in all its glory. While the reveal trailer shows only a few seconds of actual gameplay, we are given ample information about the nature and mechanics of the mode. Hazard Zone will be the tenser, more “hardcore” mode that is supposed to hook those Battlefield 2042 players who want more than just over-the-top military action. In Hazard Zone, players put everything on the line to try to extract from the map with plenty of data drives (and confirmed kills). The better you do, the more of the mode’s special DMC currency you will have to splash on your loadout in the next match. Hazard Zone has a persistent progression system tied to the main progression of Battlefield 2042, but ultimately much more important.

With all the mode’s punishing high-risk, high-reward mechanics, it is a bit odd that the only game mode available at launch will be 4-players squads. No dedicated solo play or smaller squad sizes seem to be supported. This design decision is not sitting too well with the Battlefield community so far, and it’s not hard to see why. Squads play is not everyone’s cup of tea; not only is it less enjoyable for many people (and less tense by default), but it also makes the playing field innately uneven. Premade squads have a considerable advantage in virtually every competitive multiplayer game, and not everyone playing Battlefield 2042 will be able to lock down three of their friends every time they want to play Hazard Zone, especially considering that the mode is not free to play. Conversely, solo-queuing for a highly competitive game mode built around cooperation teeters on masochism.

Games like Hunt: Showdown allow solo players to go up against squads, leveling the field by slightly adjusting the skill-based matchmaking rating for the match, and giving solos better post-match rewards. It remains to be seen if DICE has a similar solution in their back pocket for the Battlefield 2042 Hazard Zone mode.