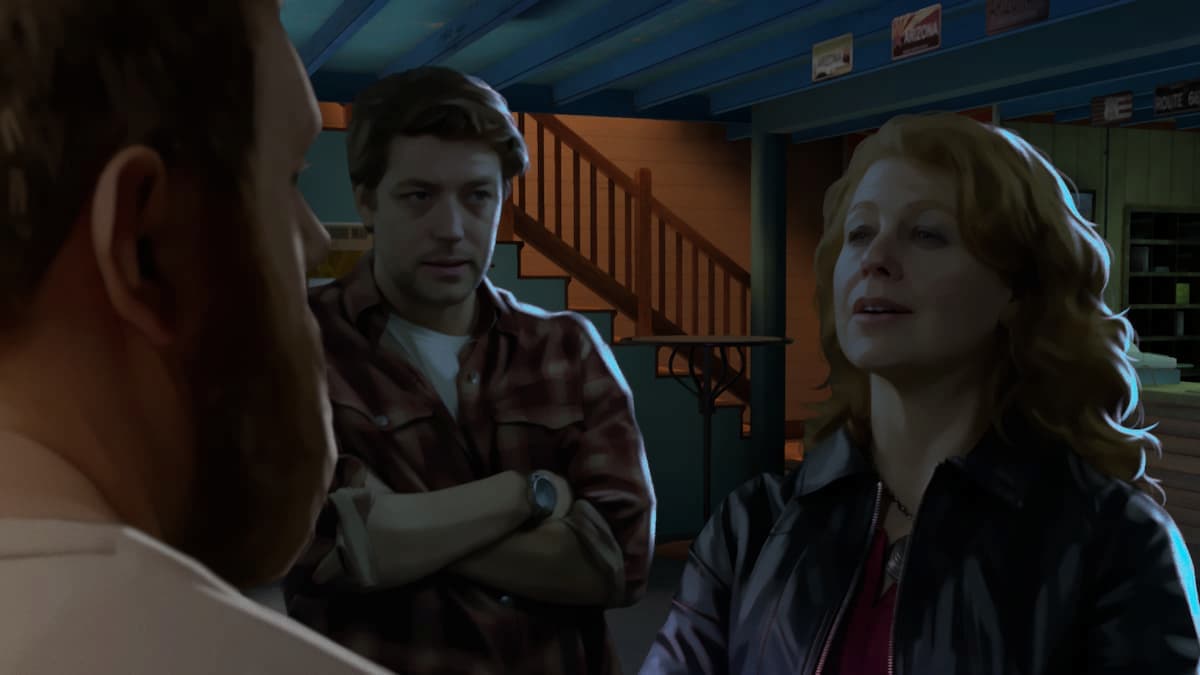 As Dusk Falls will put you in plenty of high-pressure situations between being a part of a robbery, a hostage situation, and fleeing the cops as Jay Holt. Your decisions will largely decide who will and will not live, but some characters will have their fate predetermined with or without your input. Is there any way for Jay’s brother Dale to survive the hostage situation in As Dusk Falls?

Related: What school does Dean go to in As Dusk Falls?

Can Dale survive in As Dusk Falls?

Whether or not you are a fan of the Holts family, there is no way for Dale to make it out alive. Regardless of your actions, he will be shot during the hostage situation at the motel; it is just a matter of time until when he will be shot.

The first situation where he can die is when he goes out to speak to Sheriff Dante and takes Vince at gunpoint with him. While they are talking, Vince will notice the sniper’s red dot move to Dale’s forehead, and you have the decision to warn him or not. If you do nothing, he will be shot dead right then and there. When Vince makes it back in, Tyler will accuse him of killing Dale before Joyce stands up to him, and Tyler will shoot Joyce.

If you do warn him, both Dale and Vince make it back to the motel. After his mother Sharon arrives, they demand a bus to leave the area safely. The cops use this bus as a means to ram into the motel and begin a fight with the hostage takers. Dale will try and take Joyce as a human shield but is shot and killed.

So no matter what you do, Dale will die to the cops during the hostage situation. There is no way to save him regardless of your actions.