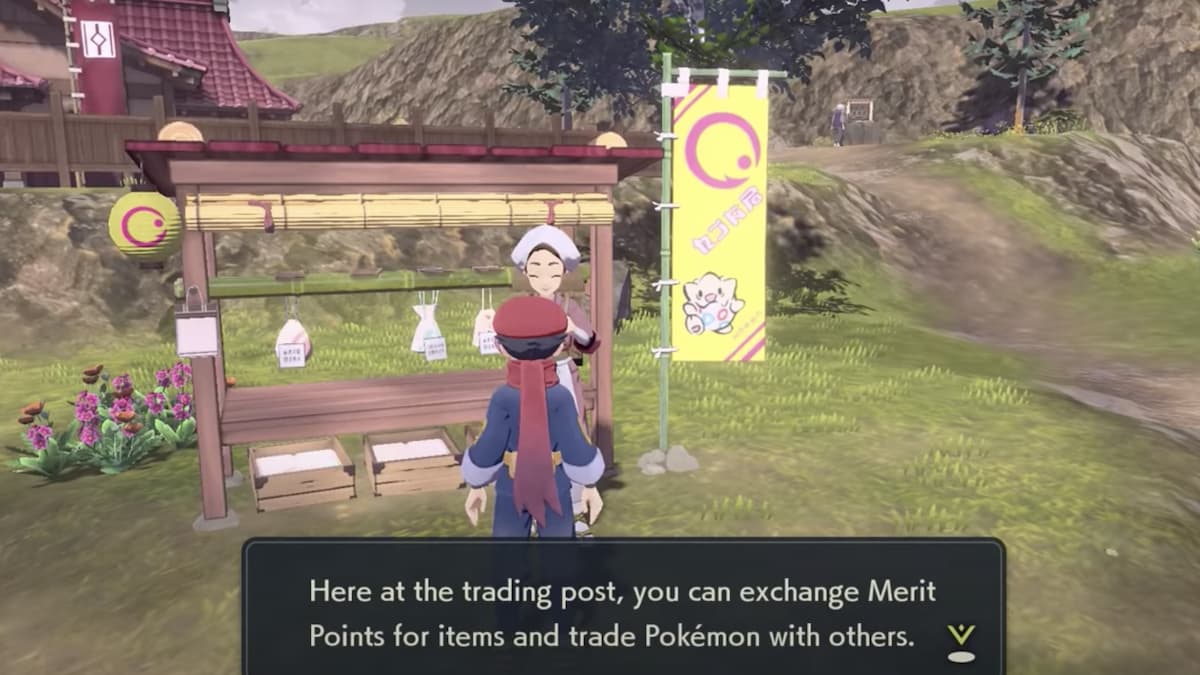 For the entire lifespan of Pokémon RPGs, the ability to trade Pokémon with a friend has been a central mechanic. Even when the only way to trade was to connect two Game Boys with a Link Cable physically, trading has always been the only way to evolve Pokémon such as Haunter and Kadabra. However, Pokémon Legends: Arceus promises to shake up the franchise significantly. Will trading still be a part of the game?

The 13-minute gameplay preview trailer released in January 2022 gave players the first confirmation that Pokémon Legends: Arceus will allow players to trade Pokémon with friends. If previous Pokémon games for the Switch are any indication, trading in Arceus will almost certainly require an internet connection and a Nintendo Online account. Despite the importance of resources in Pokémon Legends: Arceus, it seems like items will not be tradeable.

Instead of going to a Pokémon Center, players will be able to trade Pokémon with friends by heading to the Trading Post in Jubilife Village, which is the game’s central town. Whether or not Arceus will have Pokémon, which are only evolved through trades, is presently unknown, but we know that the Hisui Region will eventually become Sinnoh, which does have such types of Pokémon.