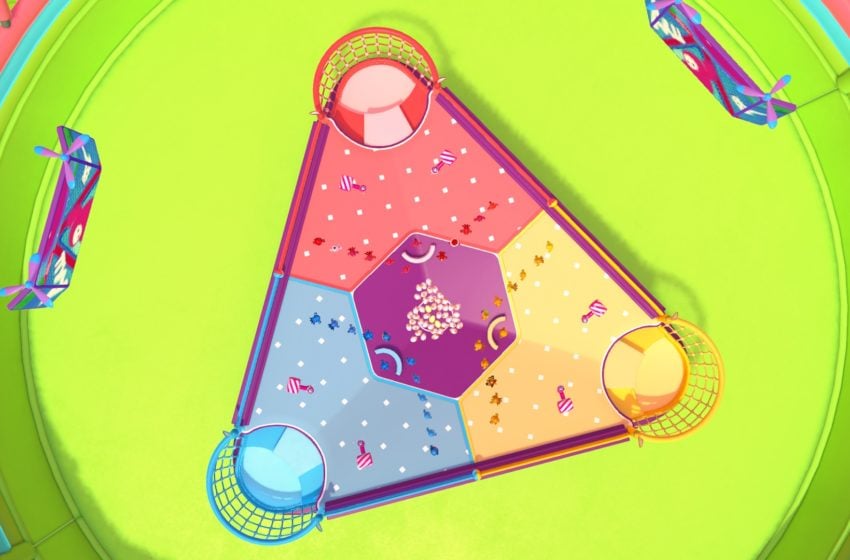 Fall Guys: Ultimate Knockout has many different round games, 24 in total, that you have to qualify in to make it to the next round. You play the majority of these games on your own, and you have to either finish first, finish in the top percent, or stay alive longer than other players. However, there is also one more type: Team games.

A lot of these games can be fun, but they can also serve a real problem because it doesn’t matter how good you are in these rounds, if the rest of your team isn’t doing well, you will be eliminated.

This has caused many players and streamers to ask for either the removal of team games or the choice to make them optional. So far, the developers have not responded to these pleas. That means that currently there is no way to turn off team games in Fall Guys.

Some are hoping that will change in the future, or even that the developers make some sort of rule that the best 1 or 2 players on the losing team are spared from elimination. But as of now, your fate is thrown into the hands of the rest of the players on your team.