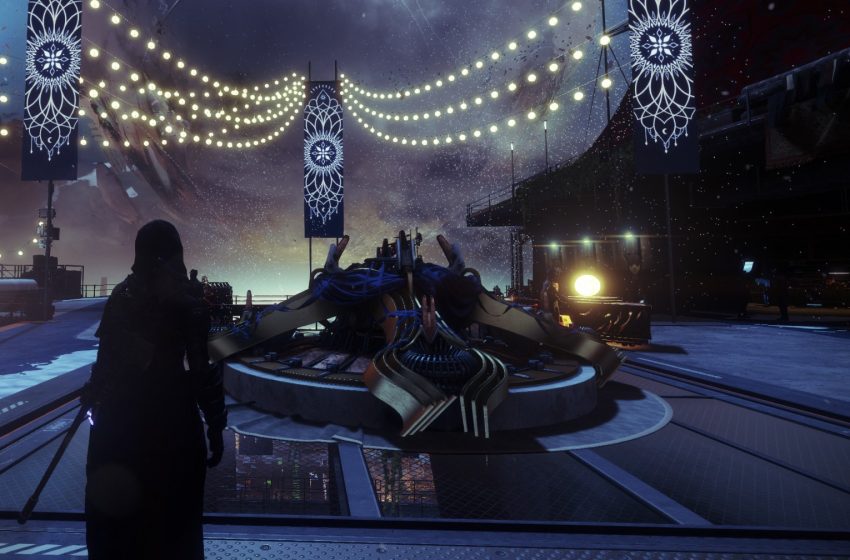 It’s that time, Guardians! A new raid is upon us and Guardians from around the world are looking for ways to decipher its secrets and claim its loot. What follows is everything we know about the Last Wish Raid and everything you need to know to beat it.

This guide contains SPOILERS and is a work in progress. It will be updated as we learn more about the Last Wish raid.

What is the Last Wish Raid

The Last Wish raid has Guardians go after Riven, the last of the Ahamkara, in the Dreaming City. She has been Taken and it is up to you to destroy her. More details to come.

You can find the Last Wish Raid activity on the Dreaming City map in the Director and embark on it from there.

How to Beat the Last Wish Raid

At this point in time, many fireteams from around the world are trying to be the first team to clear the Last Wish Raid. We’ve embedded a live stream from iLulu on Twitch below. Bungie is featuring this stream in the Blizzard App as well.

How to Defeat Kalli, the Corrupted

The very first encounter in the Last Wish Raid has you attempting to defeat Kalli, the Corrupted in the Tower of Opened Eyes area within the Dreaming City.

Recommended Power for enemies in this area is 560.

Around the room are a number of plates. Each plate has a related symbol hanging above it and is divided into three sections.

Use the six symbols hanging above Kalli to determine which six plates are relevant. The goal is to cleanse those plates. Once Kalli becomes active, all plates will spawn Taken Purge bombs in two of three sections. Stand in the section that is bomb-free and wait for the bombs to explode. Two new bombs appear, which means you need to move to the safe section. Repeat this three times until the plate is cleansed and a knight will spawn. Kill the knight to clear the symbol of the plate you were working on. This will allow you to start dealing damage to Kalli.

When a message appears that Kalli is preparing her weapon, it’s time to hide inside the small rooms in the central arena. Each room only holds one Guardian and if your knight was not killed, you won’t get a door to open and will be killed. Not all doors will open, but if all six knights are dead, six doors will open. Hide in the saferooms until Kalli’s wipe mechanic has passed.

How to Defeat Shuro Chi, the Corrupted

The second encounter takes places in the First Spire and you’ll face Shuro Chi, the Corrupted. As soon as you enter the room, your team will be afflicted with “Shuro Chi’s Song,” a four-minute debuff timer. If it reaches zero, your team will be wiped.

Following the Shuro Chi encounter and some parkouring up to the next area is a fight with Morgeth, the Spirekeeper.

How to Solve the Vault Security Mechanism Puzzle

After the Morgeth, the Spirekeeper, fight, your team will face a puzzle instead of a combat encounter.

This encounter is best described in a video. Mtashed has created an excellent guide.

How to Defeat Riven of a Thousand Voices

This is the big bad evil at the center of the Last Wish raid, though not the last encounter. Don’t be distracted by the monstrosity of Riven. Here’s what you need to do to be successful.

Riven of a Thousand Voices – Summary

The rest of this encounter is not well documented yet. Your mileage may vary.

Riven of a Thousand Voices – Details

Riven of a Thousand Voices – Tips

Take Riven’s Heart out of the Vault

Much to the chagrin of the fireteams that first defeated Riven, her demise is not the end of the Last Wish raid. Your fireteam will have to take Riven’s Heart out of the vault in order to complete the entire raid.

While they may not be secret, we don’t yet know what the purpose of these hidden paths and plates at the end of them are. Here is a video on how to reach the first one we’ve encountered.

After defeating Shuro Chi, the Corrupted, you can climb up a tree and scale a cliff to find a hidden chest.

A tremendous amount of work has been put in by various community groups on Reddit, and this particular thread has served to assist in many areas of this guide. Thank you!

We’ll update this guide as new information and solutions become available. In the meantime, feel free to visit our Destiny 2 Guide Hub to prepare yourself for the upcoming fight!