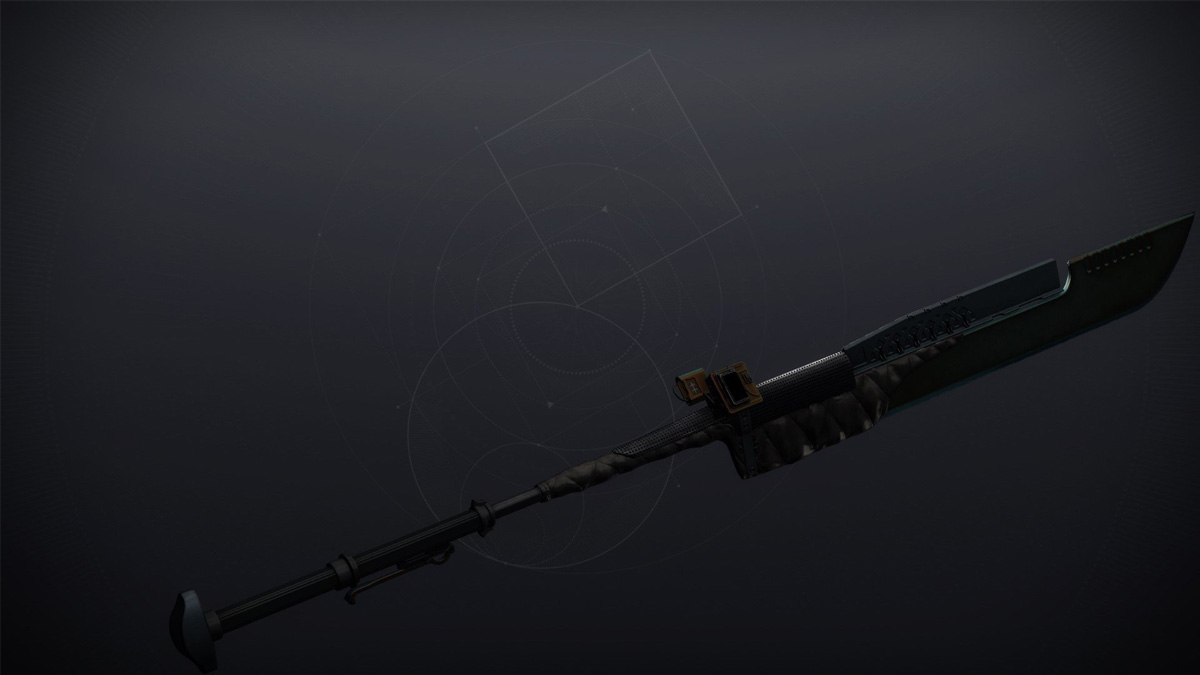 How to get the Judgement of Kelgorath in Destiny 2

The Judgement of Kelgorath is earned as a drop from either Heist Battlegrounds, a reward from Operation Archimedes missions, or by decoding an Umbral Engram at the Clovis Bray Exo in the H.E.L.M.

Judgement of Kelgorath is our first Aggressive Glaive frame type with a slower melee swing, but it hits harder with the ranged and melee attacks to compensate. This Glaive also features two Origin Traits with choices between Ambush and Hakke Breach Armaments.

PvE players will get a kick out of traits such as Incandescent and Close to Melee, a new perk that boosts melee damage after dealing ranged damage with the blast attack. PvP players brave enough to use Glaives will find lots of versatility with perks like Demolitionist, Impulse Amplifier, and Unstoppable Force.