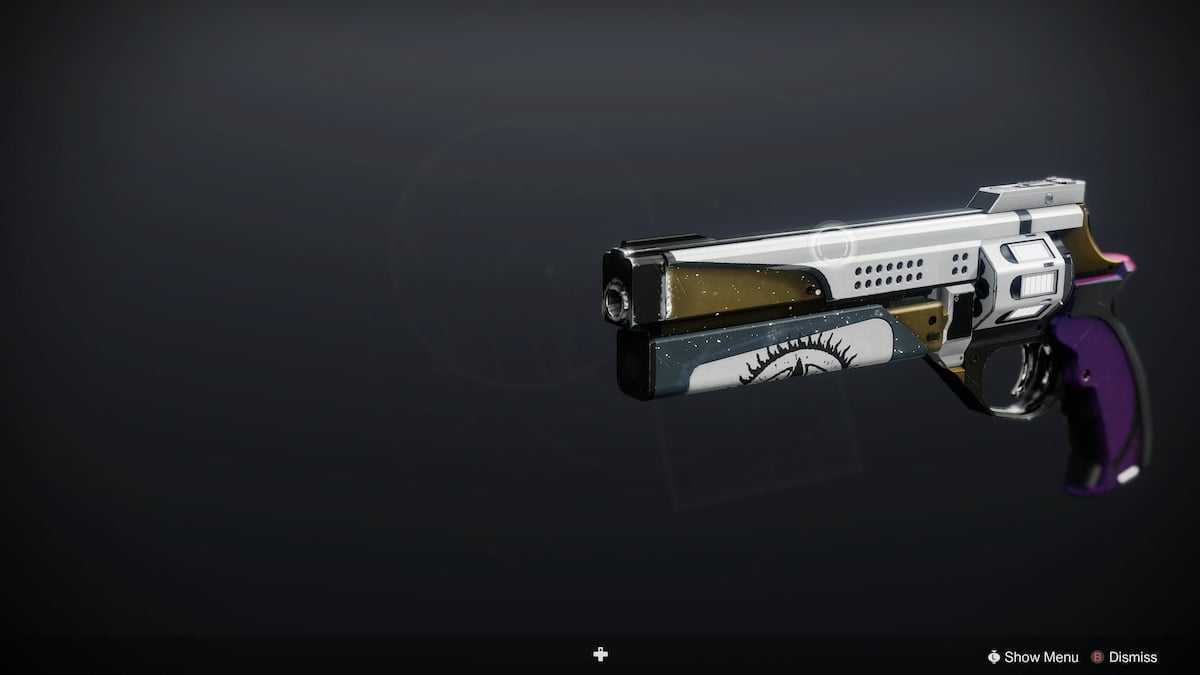 Something New is a legendary Stasis hand cannon introduced during the Solstice of Heroes 2022 Destiny 2 event. This hand cannon comes equipped with a new origin trait unique to this event. As a 120 rounds per minute primary weapon, it is built for mid-range combat across PvE and PvP activities.

The new origin trait Dream Work lends itself to several God Roll PvE builds specifically. Something New is a reprised version of the sunset Destiny hand cannon, Better Devils, even down to its aggressive frame and recoil deviation upon firing.

How to get Something New in Destiny 2

This hand cannon is obtained from the Solstice of Heroes Bonfire Bash activity. It can drop randomly from completing defeating the final boss and grabbing the two legendary engrams at the end of the activity. This weapon can be a random drop, so prepare to play this activity a lot to earn this weapon.

Something New Stats and Origin Trait

This weapon has a unique Origin Trait and decent stats for its archetype.

Something New is a solid primary weapon, with Wellspring and Headstone making for a deadly combination in PvE activities regardless of difficulty level. It has a slow reload speed, so make sure to reload while out of combat during PvP matches, or you will get caught waiting for the animation to complete. Use these god rolls to make the most of Something New in Destiny 2.