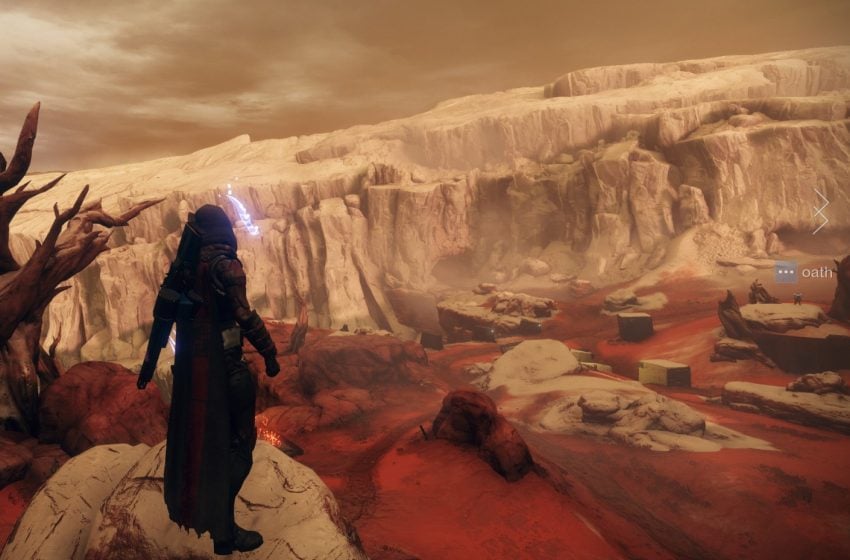 With the release of today’s Year 2 update for Destiny 2, many Guardians may be asking themselves the question of “Where did my guns go?”

While your weapons haven’t disappeared (they’re likely at the postmaster), the way you configure your weapon loadout and the way you collect ammo has changed significantly. This guide aims to explain how the new system works so you can bypass the confusion associated with this change.

The first significant change that took place is that the three weapon slots you have at your disposal have been reconfigured to be based on the type of damage the weapon does. You now have the following three weapon slots:

Let’s have a quick look at the kind of weapons that typically fall into these damage categories. Note that there will be exceptions, especially when it comes to exotic weapons.

Again, keep in mind that many exotic weapons break these rules. Also, pay special attention to the weapon description.

The second aspect of every weapon in Destiny 2 Year 2 is the ammunition that it takes. Weapon ammo requirements are based on the class of weapon, which can be Primary, Special, or Heavy.

Primary weapons will consume white ammo bricks. These are by far the most common type of ammunition as they will feed a vast variety of weaponry. Primary weapons are typically found in the following categories:

Special weapons will consume green ammo bricks and are typically used by energy weapons, though not always. Special weapons usually come in the following forms:

Heavy weapons require purple ammo bricks which are the most difficult to find. Heavy weapons include the following types of weapons:

How is Ammo Distributed?

Keen observers of these changes will notice that it is now possible to equip multiple weapons requiring the same ammo type. So if you have two special weapons equipped, both of which require green ammo bricks, what happens when you pick up green ammo?

The answer is quite simple.

Each gun continues to have its own ammo pool. There is no sharing of the ammunition between multiple weapons. When you pick up a new ammo brick, the ammo is split evenly between both guns.

If one of the guns’ ammo reserves are already full, then the entire ammo brick goes to the other one.

While these changes may seem more complicated, once you get the hang of them, you’ll be able to customize your Guardian’s weapon loadout to match your playstyle much better.

For more guides on everything related to Destiny 2, check out our Destiny 2 Guide Hub.