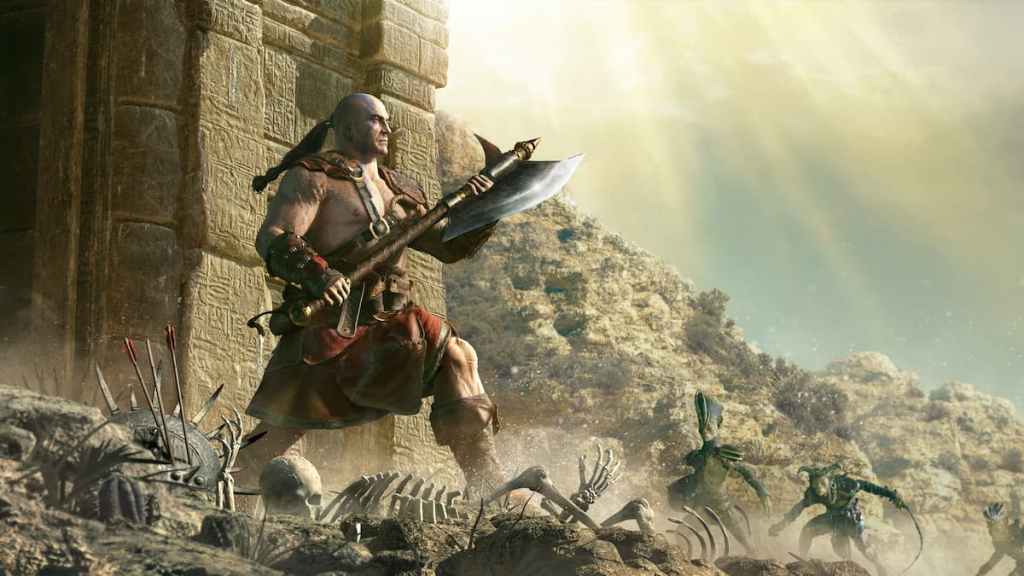 With Diablo II: Resurrected launching all over the world, it is a tradition that there be some issues. Sadly, this is the way of modern gaming. Many players who are attempting to start games are running into a problem. After clicking on the “Play” button, the game hangs on the “Crating Game…” message, before eventually kicking back an error message.

“An issue occurred while communicating with the game servers” is not what players want to see right now, but it is what they are getting. Unfortunately, this is a Blizzard issue, and there is not much that you can do about it.

Blizzard is aware of the issues, and the Battle.net launcher currently displays a message that says they are aware of the issues with world creation and are investigating. The good news is that you are not alone, as the issue seems to be widespread across all platforms.

The problem is almost certainly down to a large population of players all trying to get into the game at once, as it only recently went live. It shouldn’t take Blizzard too long to resolve the problem, as this is certainly not something the team will want going on for an extended period.