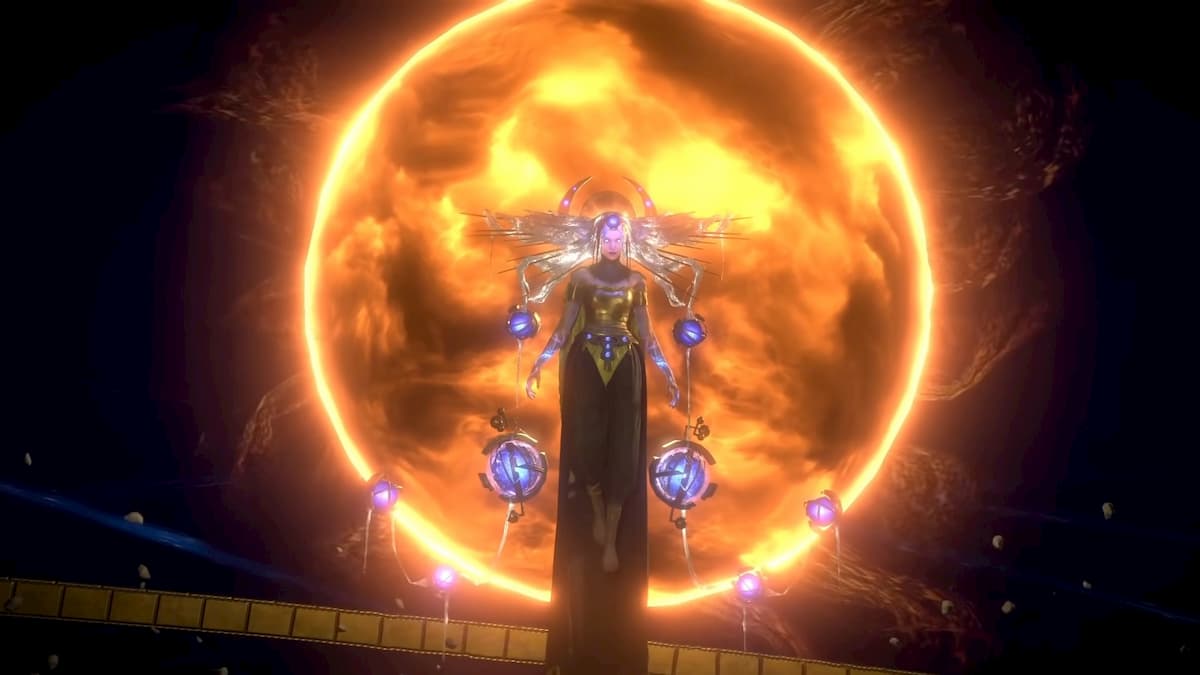 The Ritual league in Path of Exile places several altars in a region where you have the option to complete the challenge. The challenge usually entails for you to fight various mobs with unique talents attached to them, such as creatures that deal electricity damage, while you have to dodge a large electrical attack bouncing around the circle or endure totems that are doing damage to you, or enhancing the enemy.

There are numerous challenges you need to overcome, and if you’re successful, you receive tribute points at the end. These tribute points count towards items you can unlock from the altar, but you normally cannot receive an item from the first altar you interact with. Most players likely think you’ll be able to transfer tribute points between regions. However, you cannot. Those tribute points are tied to that instance, and to those items. So don’t think you can finish all the altars in a single location, and then take those points to the next instance with higher level monsters.

You instead have to choose to defer an item. Doing so allows you to pay 15% of an item’s full cost to save it for another region. The item will be offered at that altar for 10% less of its original value when you next see it. That’s how you’ll spend a majority of your tribute points until you can afford to buy an item at the altar as the favor. However, higher-quality items that are significantly better take longer to reappear, so it’s not guaranteed that you’ll see them in the next instance.

You do not have to defer an item when you enter a region immediately. You have the option to complete every altar in an instance, pick what items from the available favors you want to defer, and then move on to the next instance. This means you can receive the maximum amount of tribute points in an area before moving on, giving you the greatest amount of selection from the items. If you have enough tribute points, you can always reroll the items. 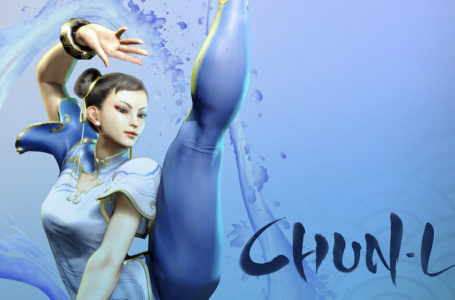