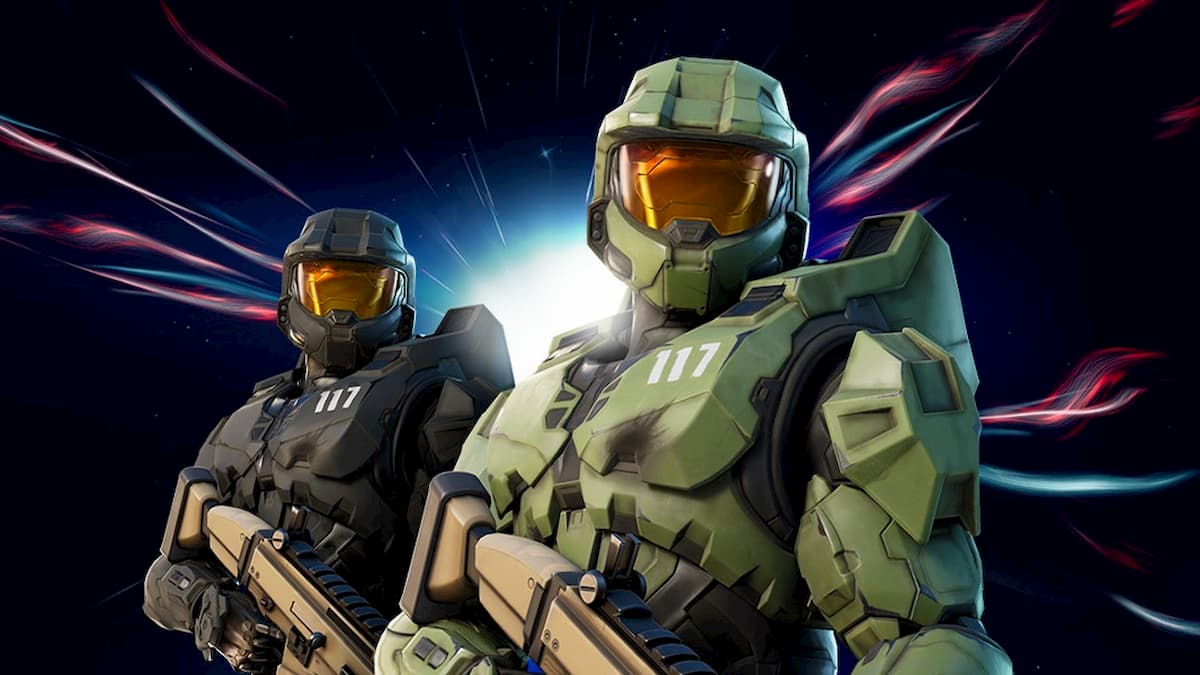 Fortnite is free to play, right? Not necessarily on all platforms. While it’s officially free to play on PC from the Epic Games Store, players on Xbox must have an Xbox Live subscription to access multiplayer in Fortnite.

Xbox locks its online multiplayer content behind Xbox Live Gold. There are two tiers to Xbox Live: free and Gold. If you’re looking to play online, you’re going to need to pay for that Gold membership. There are a few other upgrades available, including the Game Pass and Ultimate, but if you only want to go online to play with friends, Xbox Live Gold is the cheapest option.

Sony, on the other hand, does not require PlayStation Plus, the Sony equivalent of Xbox Live, to play Fortnite multiplayer. Similarly, Nintendo also doesn’t charge its players a fee to play with their friends in Fortnite on Switch. Nintendo does have a subscription service, Nintendo Switch Online, but Fortnite remains free to play even without it.

Special thanks to reader Ryan K. for pointing out an error in an earlier version of this post.