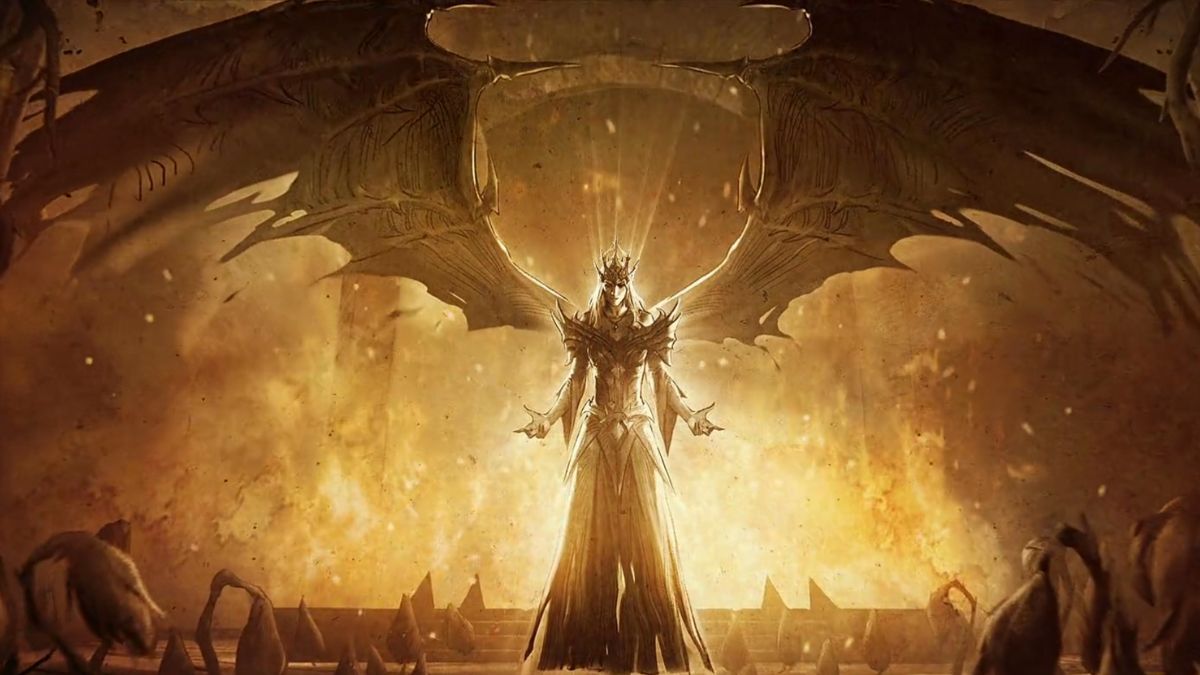 All Diablo games are fun for players who love to dungeon-crawl, grind for gear, and fight the forces of evil. However, it’s hard to keep games like that fresh once you’ve reached their “peak”. For Blizzard devs, they’ve worked around this issue by creating seasons. Many people know these seasons from Diablo 3, but they originated in Diablo 2 and now those seasons have started all over again in Diablo 2: Resurrected. In this rebooted game, their seasonal gameplay is called the Ladder System. Let’s go over the quick basics that will help you understand this ranked Ladder System as we finish out Season 1 and head into Season 2.

What is the Ladder?

In the original Diablo 2, this was a ranked system for hardcore fans to measure themselves against other players. Unlike other ranked modes, you don’t play against other players directly. Instead, it’s more like a speed-run competition (where you can sometimes use your Ladder friends to help each other level up). All you have to do is create a “Ladder” designated character who can’t get help from your non-ladder characters/items and must complete a series of challenges and tasks in a certain amount of time. The original game had 27 of these seasons before the team moved on.

Related: Where to farm The Countess in Diablo 2: Resurrected

For newer Diablo fans, it’s easy to tell that this was the precursor game mode for Diablo 3’s Season system. Later seasons of Diablo 2’s Ladder even had their own special events and items that changed up the gameplay, just like Soul Shards and Angelic Crucibles. While Diablo 3’s seasons are more about build goals and limited time gear, Diablo 2’s focuses on player speed, skill, and competition.

How does ranking work?

On the release date of any Diablo 2 Ladder season, you load up the game and create a new character. Then, you can have the choice to make them a Ladder character instead of a normal one. There are four versions of Ladder that you can choose from: Standard, Hardcore, Standard Expansion, and Hardcore Expansion.

In Diablo 2: Resurrected, the highest level and experience you can reach is 99 and 3,520,000,000 respectively. Until that point, you are ranked by level and experience, but once somebody hits level 99, you start being ranked by who got there first. Thus, the first person to get a level 99, max experience character, gets ranked first place. Everyone else is fighting for the spots below them.

Depending on how high you rank, you can earn high-level runewords, Horadric Cube formulas, and some unique item/gear drops.

When does Ladder Season 1 end and Season 2 starts?

Developers first released Ladder mode to Diablo 2: Resurrected on April 28. For players late to the party, they’ll have to get going quickly on their Ladder characters if they want to make their mark. After all, Season 1 ends on August 25. When Season 1 ends, the devs will take a short time to reset the system and then likely start Season 2 of Ladder in early September.