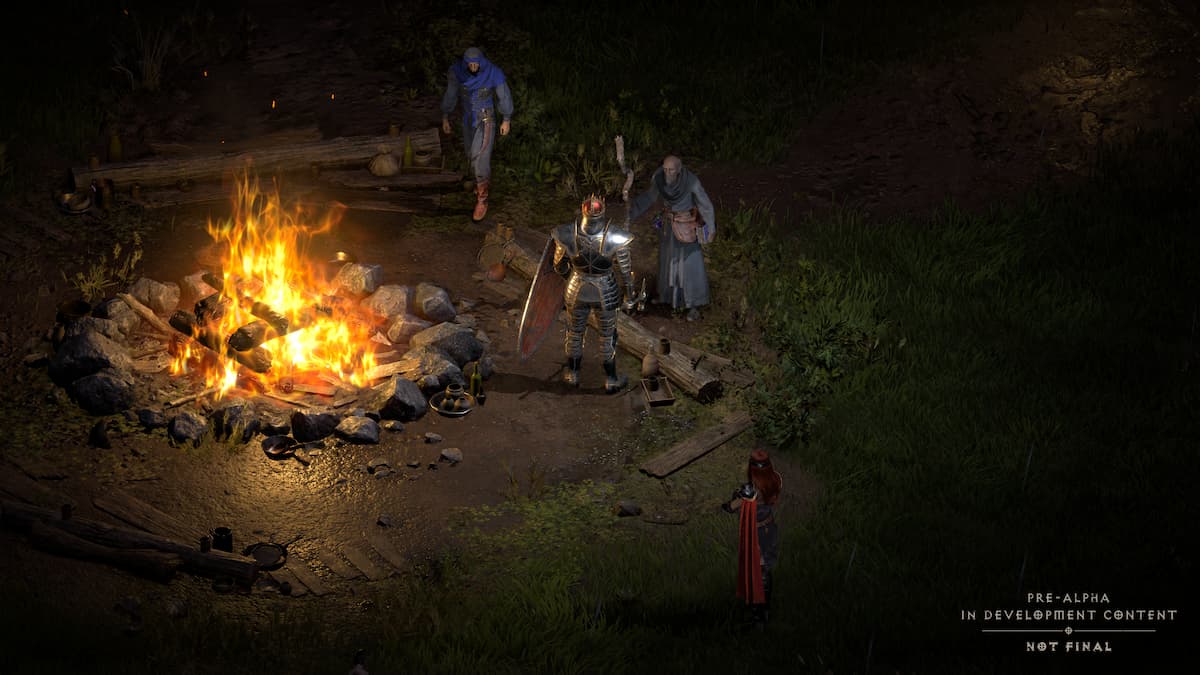 The line between playing on a console or PC continually is getting more blurred. In the past, while some PC games had controller support, they were mainly meant to be played with a keyboard and mouse. On the flip side, up until recently, all you could play on a console was with a controller. Now that both sides allow for more swapping between the control methods, people can play the game the way they want. With all this in mind, can you play Diablo II: Resurrected with a keyboard and mouse on a console?

Unfortunately, you cannot play Diablo II: Resurrected with a keyboard and mouse on consoles as of this writing. While PlayStation and Xbox allow the developers to support the feature, it is not possible in either version. Unfortunately, keyboard and mouse support is impossible on Nintendo Switch. We tested to see if we could get anything to happen in the Xbox beta of the game and got nothing in return.

While Blizzard Entertainment has focused on translating Diablo II: Resurrected into an experience that can be played on either a PC or console, it seems the console ports are strictly stuck to playing with their respective controllers. This can potentially change in the future, but until then, if you want to play the game with a keyboard and mouse, you will need to have a PC. If Blizzard announces any support of keyboard and mouse on consoles in the future, we will update this article.