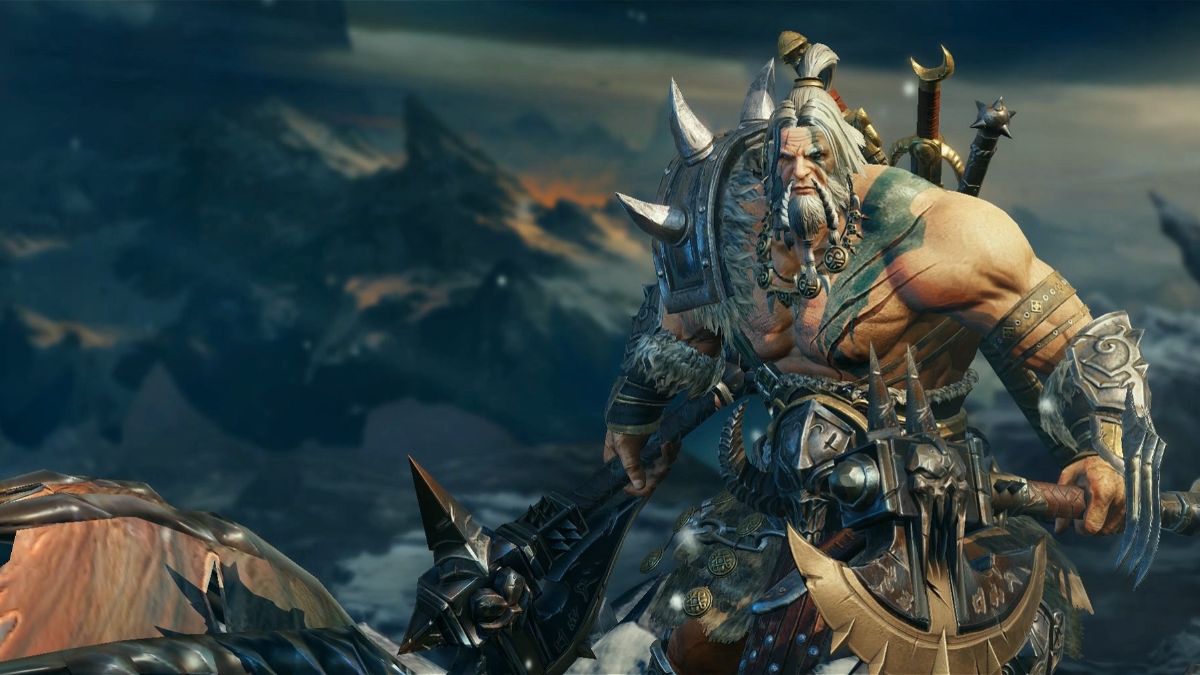 Microtransactions in games can be pretty volatile for a gaming community. On one hand, they can be handled well if players know exactly what they are getting in cosmetics and resources. On the other hand, you have games that break the competitive atmosphere by making the title pay-to-win by letting anyone willing to open their wallets be much more powerful than those who don’t. Does Diablo Immortal have microtransactions, and how do they work?

What microtransactions does Diablo Immortal have?

Diablo Immortal has quite a few different areas for microtransactions. Like many other games nowadays, you can purchase a battle pass that gives you various rewards as you progress through it. During the game’s first season, getting the Empowered (read as Premium) Battle Pass costs $4.99. You can also spend an extra $10 on the collector’s edition, which adds some cosmetic changes and experience boost.

The Boon of Plenty sits alongside the battle pass and is a monthly subscription that rewards you for logging in each day and gives you remote access to the Marketplace, more inventory slots, and more slots for trading in the Market. One month costs $9.99, and you can stack it up to three times.

There are also bundles of chests you can purchase in the in-game store. A free daily chest sits alongside a couple available for $0.99. We expect these to rotate out every now and then, but we are unsure if the price will ever change.

Finally, you have your currencies. Diablo Immortal has two currencies that can be obtained with real-world money. The main one is Eternal Orbs. Ranging from bundles that cost $0.99 to $99.99, these orbs can be spent on various aspects of the game to acquire other microtransactions. If you want more materials for upgrading equipment, you can spend them in the store right away to get some. They can also be used on class-specific cosmetics that the game offers. If you want better rewards in Rifts, you can buy Crests, which can be inserted at Rifts and give better rewards when you complete them.

You can spend Eternal Orbs on the last bit of currency in Diablo Immortal, Platinum. While Platinum can also be earned through in-game means, the fastest way to get it is through buying Eternal Orbs and using them to get this currency. Platinum can be spent in the Marketplace to purchase other players’ gems to power up your gear. It can also be used on various vendors in the game to give you better gear overall.

For anyone looking to get into Diablo Immortal, it is important to keep in mind that you do not need to spend a cent on the game to enjoy its campaign and content. If you want an easier path to getting more powerful, you can do so, but it is unnecessary. There are a lot of venues here for the game to take your money, so be mindful of what you want out of the experience.