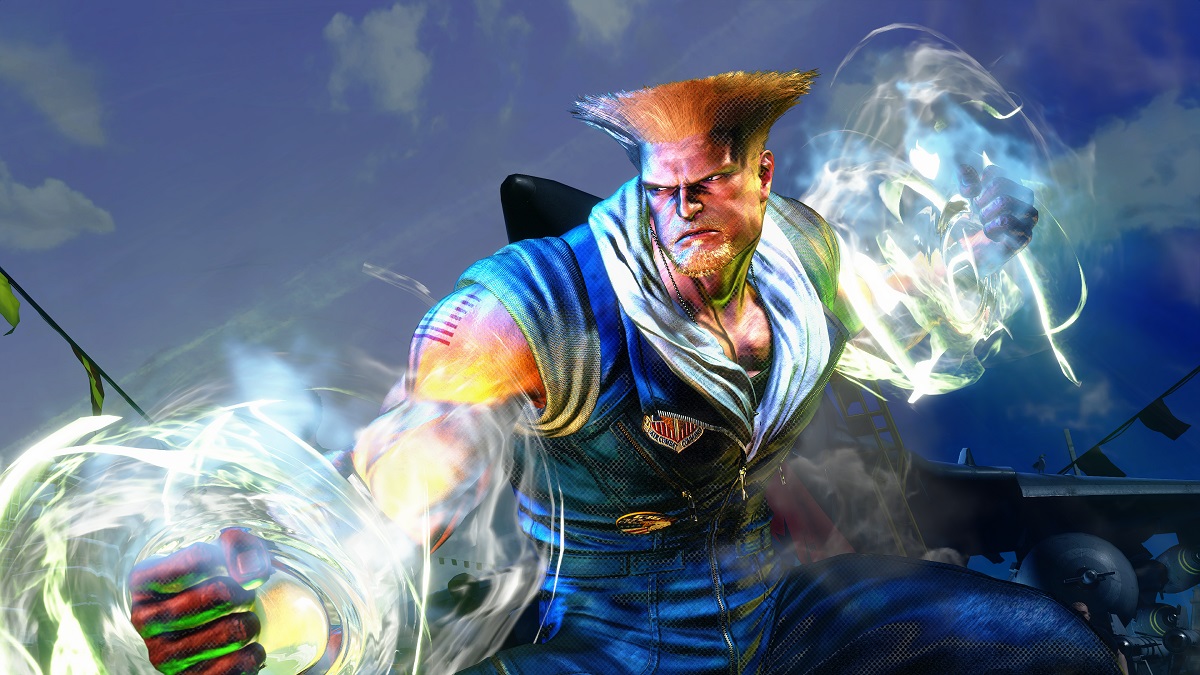 In June 2022, there was an event that the Summer Game Fest hosted for journalists and influencers. Alongside a playable version of Street Fighter 6, there were interview opportunities with the game’s director Takayuki Nakayama and producer Shuhei Matsumoto. After speaking to these two gentlemen, GameSpot managing editor Tamoor Hussein was told that rollback netcode will be available in the game.

“Street Fighter 6 uses rollback net code,” Hussein said in a tweet from the event. “Lots of people are asking.”

No official word has been given by Capcom yet on rollback netcode being in the game. However, with Nakayama and Matsumoto having leading roles in the project, it’s seemingly guaranteed.

What other features does Street Fighter 6 support?

Street Fighter 6 will support another popular feature, crossplay. Nakayama and Matsumoto confirmed that you’ll be able to fight with players across PlayStation, Xbox, and PC platforms, no matter the system you have.

If you’re more of a fan of offline modes, there will be a bunch on offer for you. There will be a traditional arcade mode, which Street Fighter V lacked at launch, and The World Tour mode, an open-world single-player campaign. You’ll be playing as an original character that we expect you can create and will be facing off against foes in the storyline, likely under the guidance of masters like Chun-Li and Ryu.

When does Street Fighter 6 come out?