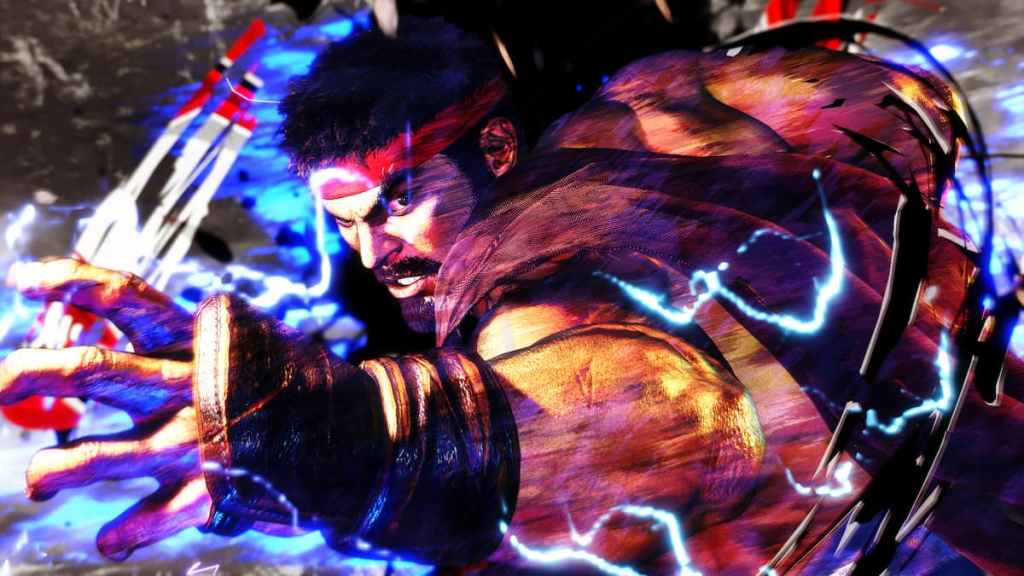 Street Fighter 6’s gameplay was revealed during Summer Game Fest, and both influencers and journalists have been able to get their hands on it. Questions were asked about the possibility of crossplay, and two lead developers of the game have given an answer. Here’s what we know so far about Street Fighter 6 cross-platform/crossplay.

Can PC, Xbox, and PlayStation gamers play together in Street Fighter 6?

During a Summer Game Fest event for journalists and influencers, Capcom showcased full-on Street Fighter 6 gameplay. Afterward, they were given a chance to interview Street Fighter 6 director Takayuki Nakayama and producer Shuhei Matsumoto.

Maximilian Dood, a popular fighting game Twitch streamer, asked if crossplay is supported in Street Fighter 6. He tweeted, “Confirmed from the devs directly. Street Fighter VI will have crossplay.” Andi Hamilton from GamesRadar also affirmed this news after talking to Nakayama and Matsumoto.

Despite these two people confirming the news that crossplay will be included in Street Fighter 6, the publisher Capcom has yet to announce the much-requested feature for the game.

Is there cross-progression in Street Fighter 6?

Sometimes, it is handy to have cross-progression between systems for your games. Action game Hades, for example, puts your save file across the cloud and lets you play on either your PC or Switch. Unfortunately, we don’t yet know if cross-progression is in Street Fighter 6. As people would most likely want to transfer their progress on the story mode or keep up their rankings online, this would be a feature that would be handy for quite a few people.

When is the release date for Street Fighter 6?

Currently, Street Fighter 6 will be launching on the PS4, PS5, Xbox Series X/S, and PC sometime in 2023. Maximilian Dood has predicted that a February 2023 release date is possible, as past entries in the series tend to come out in that month specifically.