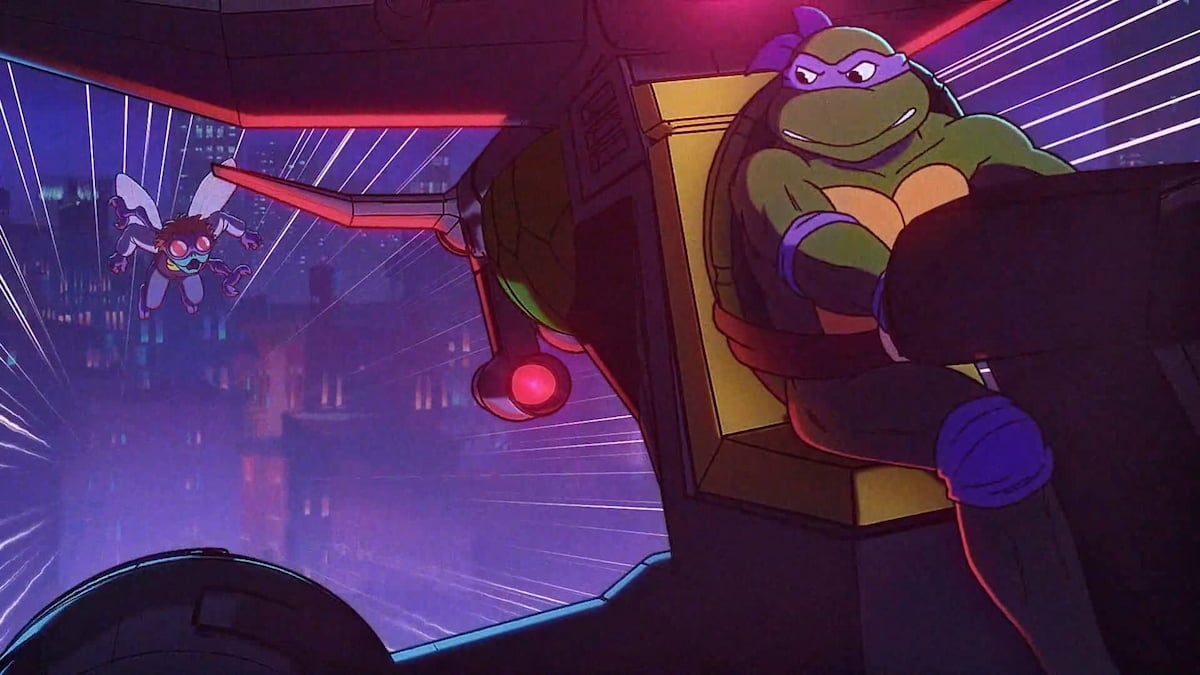 How crossplay works in Shredder’s Revenge

We can confirm there is crossplay in the game. You will want to make sure that you enable crossplay on the Character Selection screen before you create the party. If you do not, crossplay will not function during your play session.

Although you and your friends do not have to be on the same platform to join a game, not every platform works well. For Xbox and PC users, you can play together. Shredder’s Revenge will be available on Xbox Game Pass, free to any subscriber for both the console and PC subscription. So far, these are the only two that work together when the game launches.

However, the developers plan to release an update rolling out crossplay capability between PlayStation and Nintendo Switch players. The team has not shared when they plan to roll out this update, but it will give both player bases the chance to expand to add more friends to their sessions.

Hopefully, we can see this expand out following the game’s release. By having more platforms capable of interacting together with this game, Shredder’s Revenge fans can ensure no matter where they’re playing it, they can add in a friend or two to join their session without the requirement of having a second controller.