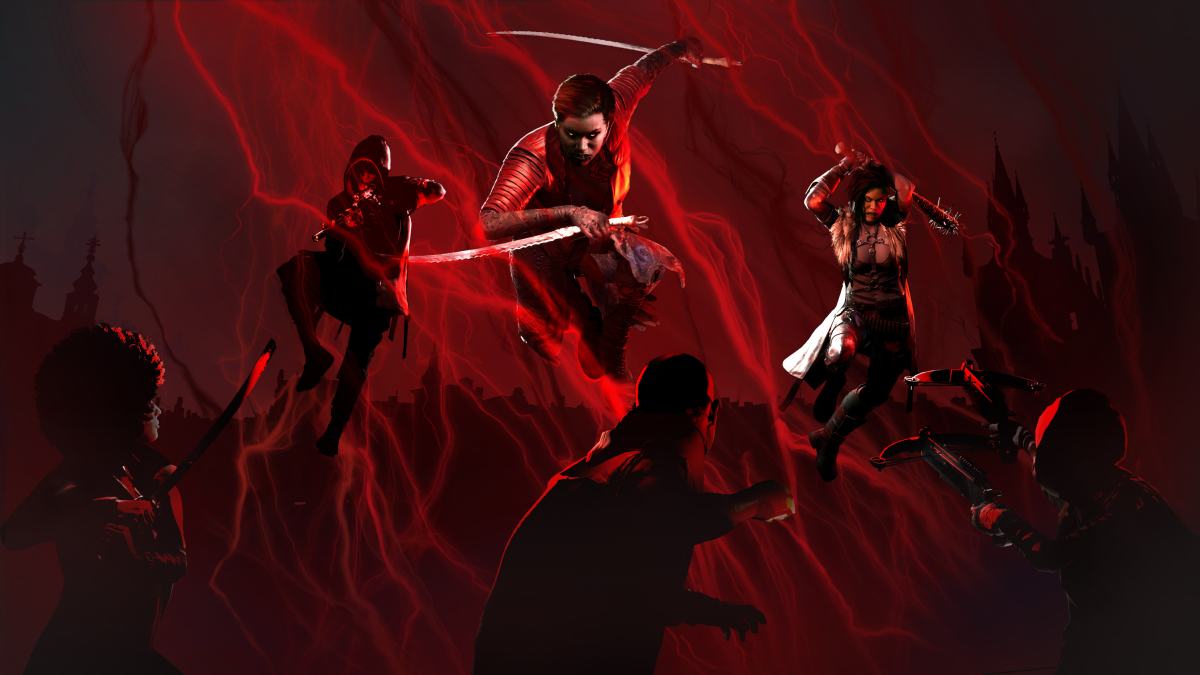 Two things gamers commonly hate are cheaters, and anti-cheat software. Paradoxically, the communities that form around new titles with online multiplayer often rally against anti-cheat software as it can sometimes mess with performance or privacy. The latter has been at the top of Bloodhunt players’ list of complaints since the early access release. A user noted in their review early on that the game’s anti-cheat software, Anti-Cheat Expert, seems to run in the background even after the game itself has stopped running, and remains installed on players’ PC after Bloodhunt is removed. That bit of information spread rather quickly through the game’s budding community, mutating in no time into the conspiracy theory that Bloodhunt comes bundled with some type of spyware.

To be clear, this speculation is incorrect. No part of Bloodhunt’s anti-cheat service (which is commonly used by other multiplayer games) seems to have contained any spyware or spyware-like functionality at any point. The install behavior has since been addressed by developer Sharkmob, who noted that it was a bug. This has also been confirmed by the original user whose post unintentionally sparked the community’s conspiracy-fueled panic in the first place.

Currently, the Anti-Cheat Expert service does not run in the background after Bloodhunt is shut off, and it is fully removed when the game is uninstalled from a user’s PC. Whether it will be effective in stopping cheaters is another story, as that battle is notoriously unwinnable.