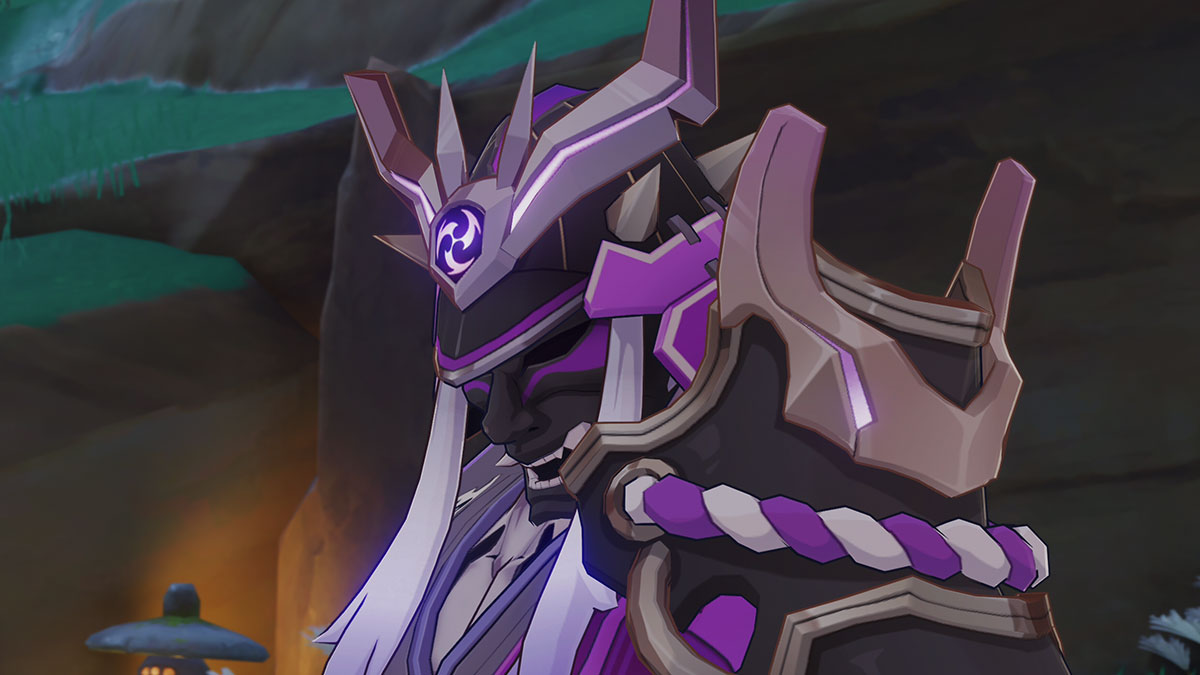 Dreams of Sword Art is a world quest that players can find in Genshin Impact. In the Inazuma region, south of Tatarsuna in the region’s second area, players will find a lost Samurai who is struggling to remember the details of his life.

Interact with the Samurai to speak with him, and he will challenge you to a duel. After defeating him he will be impressed and ask for your help recovering his memories. To do so, you will need to gather up certain items that will jog his memory.

The first item you will need to find is a sword which is located at a small village to the west of Kujou Encampment. The exact location is marked on the map above, but the sword can be found sticking out of the ground at a raised area beside the beach.

After that, the Samurai will ask for a jug of wine, and you will need to travel to Kujou Encampment. Speak with a soldier called Matsudaira who can be found at the player icon above, who is a Shogunate Samurai. He will give you a jug of wine.

Finally, the last sword is located in the tidal flats at Nazuchi Beach, exactly at the blue player icon above. Bring the sword back to the Samurai after you pull it from the beach.

Each time you bring the Samuari and item, he will request to fight. All the fights should be simple except for after the second sword. The Samuari will pull off a sneak full heal when you almost have him defeated, so be prepared to do twice as much damage as you think you will need in the two-minute time allotment for the fight.

Bring your best combat squad, but don’t worry so much about healing as the Samuari doesn’t hit that hard, go all-in on your own damage instead.