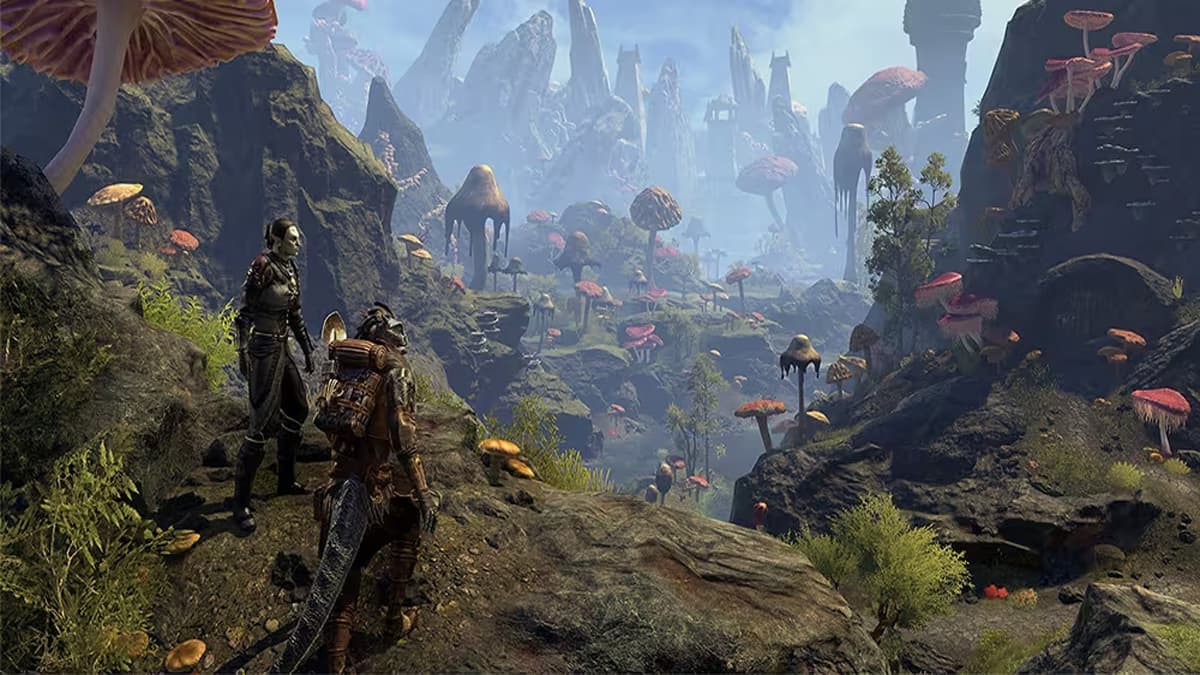 The Elder Scrolls Online: Necrom expansion contains enough content to weigh down a Silt Strider. From the Arcanist class, exploring the Telvanni Peninsula, and surviving Apocrypha, there’s plenty to experience in either edition. Choosing the Standard or Deluxe edition all comes down to preference and if you want some extra additions. Here is what you need to know about the differences between the Standard and Deluxe version of The Elder Scrolls Online: Necrom.

No matter which copy of Necrom you pick up, you’ll gain access to the Arcanist class and new region. While there are technically two editions for the game — Standard Collection and Deluxe Collection — both are available as upgrade editions as well. The upgrade version is for players who have previously purchased Elder Scrolls Online and are just looking to get the Necrom chapter. Whereas the Collection editions include the base game plus additional content and Necrom.

The Standard Edition of Necrom comes with the Necrom chapter and all six previous expansions released over the years.

The digital upgrade of Necrom will upgrade the base Elder Scrolls Game with the Necrom chapter.