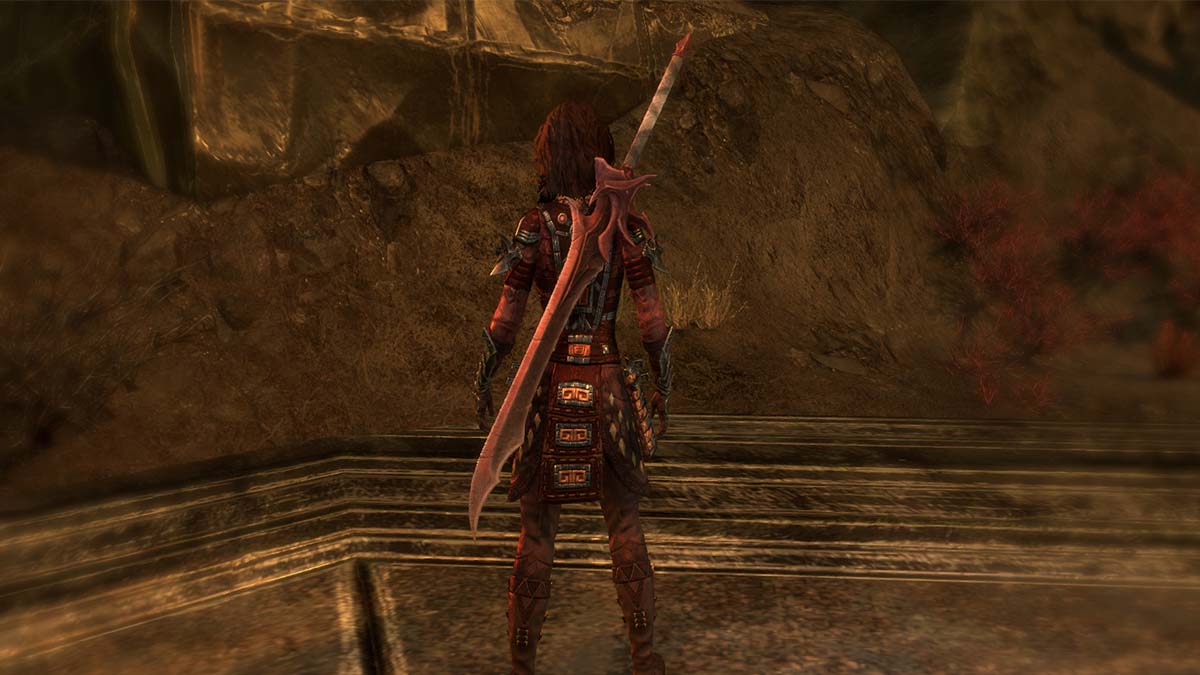 With the new Elder Scrolls Online: Deadlands DLC comes lots of new item sets. There are six new item sets, three new mythic pieces, and many motifs and outfit styles. The six new set pieces are available in the new Deadlands area. Here’s the complete guide on how to get these set pieces.

The Elder Scrolls Online has crafting stations situated around Tamriel where players can craft special sets.

The Wretched Vitality set can be crafted at Stormwright’s Cleft. You’ll find this in the northeastern part of the Deadlands.

You’ll also gain bonuses, even if you don’t have all five set pieces:

The Deadlands Demolisher set can be crafted at the Razorworks. You’ll find this at the southern end of the Deadlands.

If you get all five set pieces, players will be granted additional damage for bashing. This is mostly good for DPS characters, especially those sword and board (shield) toons. The effect you’ll gain is “Bash attacks deal 935 more damage. When you Bash, you also deal Physical Damage in a cone in front of you, interrupting any enemies hit. This effect can occur once every 2 seconds and counts as Bash damage.”

Even if you don’t get all five set pieces, you’ll still be granted a bonus for each additional piece you have:

The Iron Flask set can be crafted at the Forgotten Feretory in the main Deadlands town: Fargrave City. This set is perfect for tanks, especially beginners, as it reduces the damage taken in combat. If you get all piece set pieces, you’ll be granted the bonus “when you drink a potion while in combat, reduce your damage taken by 12% for 20 seconds.”

If you don’t have five pieces equipped, players will still receive a bonus for each additional piece:

World sets, also known as overland sets, can be found by defeating bosses in the Deadlands. This includes world bosses, delve bosses, and wandering bosses. These set pieces are now much easier to obtain because of the game’s new curated item set drops.

Eye of the Grasp

This is a light amour set. It’s perfect for DPS mages, and you’ll gain ultimate for each critical damage. Equip five pieces to get the bonus: “when you deal Critical Damage, generate 7 Ultimate. This effect can occur once every 5 seconds.”

Even without five pieces, you’ll be granted bonuses for each piece you have equipped:

This is a great medium set for tank players. By dealing critical damage, you’ll be granted damage shields to absorb attacks. Equip five pieces to gain the ability “dealing Critical Damage with a direct damage ability grants you a damage shield that absorbs 8177 damage for 6 seconds. This effect can occur once every 6 seconds.”

Want some heavy armour for your healer? The Kynmarcher’s Cruelty set is great. Collect and equip five pieces to gain the ability ” When you deal direct damage, you apply one of 5 random Major Debuffs to enemies within 8 meters of you for 18 seconds. This effect can occur once every 8 seconds and only if an enemy is in range. Eligible debuffs are Major Breach, Major Cowardice, Major Defile, Major Maim, and Major Vulnerability.”

For each piece you have, you’ll receive bonuses too:

In addition to set pieces, players are also treated to new outfit styles and dyes to collect. These allow players to customize their character and be unique. Here is how to get these set pieces, outfits, and styles available in the base game.