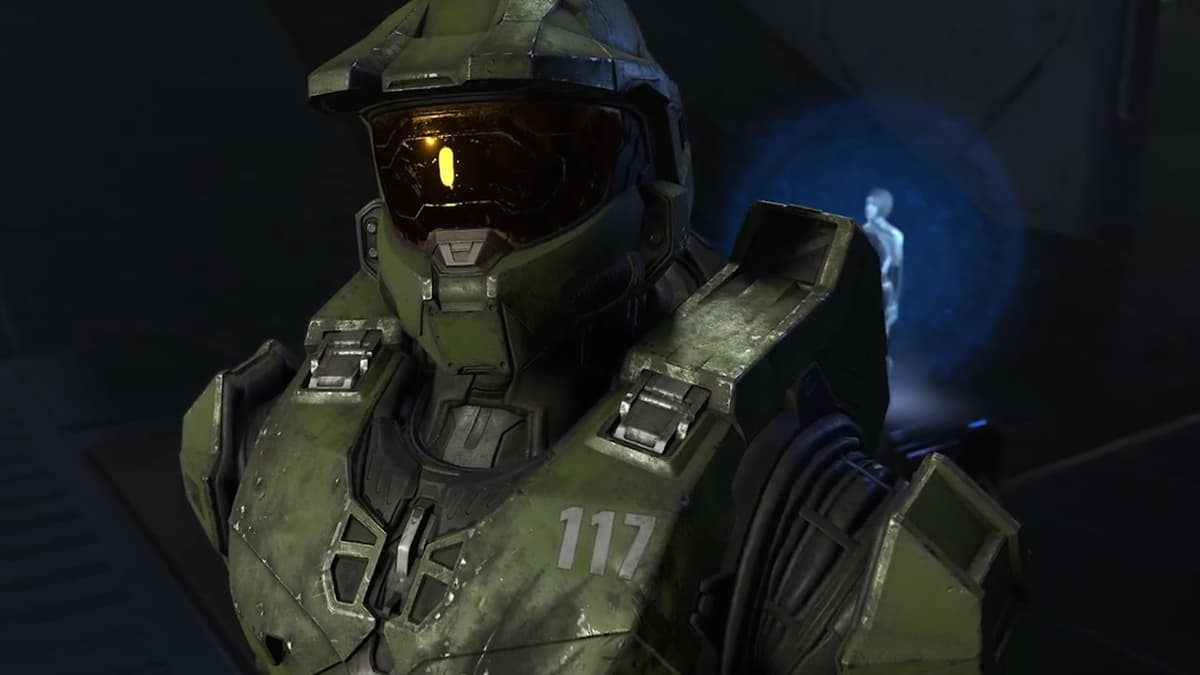 Throughout Halo Infinite’s open-world setting of Zeta Halo, there are dozens of Armor Lockers you can find. Master Chief won’t get much use out of these lockers, but your multiplayer Spartan will. Looting each locker yields a multiplayer cosmetic item. Unfortunately, you won’t find any new pieces of armor here, but there are quite a few weapon, armor, and vehicle coatings to be acquired by playing the campaign. Some lockers also have stances, emblems, and weapon charms.

Upon collecting any Armor Locker cosmetics in the campaign, it should pop up in your multiplayer inventory, but 343 has stated playing the campaign offline can cause the items not to appear in your inventory, so ensure that you’re connected to the internet before you start looting lockers. Here’s every cosmetic item you’re able to get from the campaign’s Armor Lockers.

The only stance available in the campaign is the “Olympic” stance, which is a Legendary cosmetic.