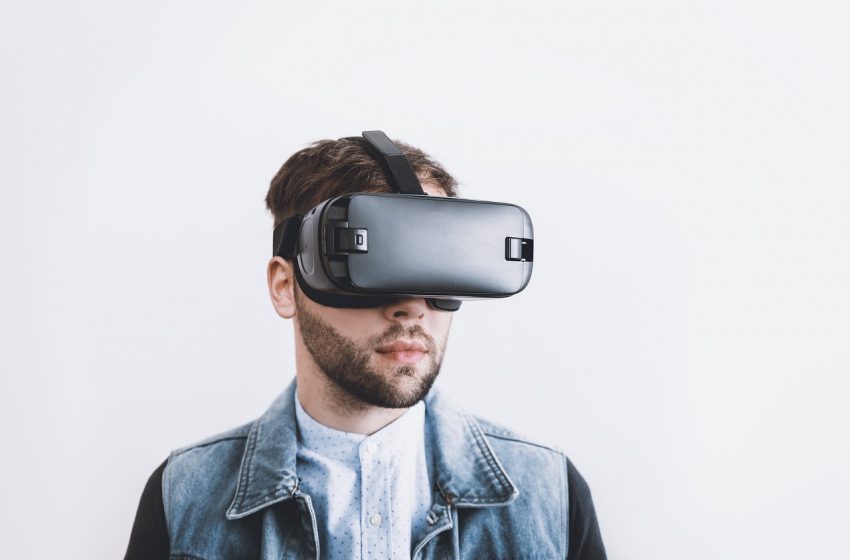 Did you buy an expensive VR headset and found that you’re short on cash to buy any games? Don’t worry! There’s a laundry list of free VR games available on the PC that are fully capable of being the reason you bought it in the first place. However, you don’t want just any title; you want the best of them. Not only are they free, but these are some of the best examples of what virtual reality has to offer. It’s a whole new frontier.

There’s something to be said about the noble art of accounting, but unfortunately, you won’t find it in Accounting, developed by Crows Crows Crows and Squanch Games. Despite its title, crunching numbers is nowhere to be found. Instead, you’ll be transported into a world created by the minds of Justin Roiland and William Pugh.

The very first character you encounter, a puff of white smoke with a foul mouth, sets the tone of the entire game. Accounting is full of dark satirical humor that many fans of Rick and Morty will quickly notice. As you go deeper, the levels will get stranger as will the solutions to solve each world, usually in a fashion that’s either gruesome or comedic. For a free game, there’s no good reason you shouldn’t have Accounting. And please, don’t stop playing those bones.

Throw together a full-contact sport and Final Fantasy’s X’s Blitzball, and what you get is Echo Arena, developed by Ready at Dawn. You, along with your team, face off an opposing team in a zero-g environment. The goal? To score more points than the other team by using a small disc that looks like it came straight out of Tron, and dumping it into their net.

The best part about Echo Arena is that it’s only one piece of the pie. It serves as an excellent introduction to the physics and world that also includes an Overwatch-like shooter, Echo Combat, and a single-player story set in outer-space, Lone Echo. Each title stands alone, but share the same space.

Waltz of the Wizard

If you want to understand the scope of what VR can offer, Aldin Dynamics’ Waltz of the Wizard is a shining example. You, a wizard, and a thumpin’ good one, we’d wager have a fully interactive virtual world to practice and create magic, brew potions, and experiment with. For example, creating a spell that turns everything you touch into frogs or brewing a potion that shrinks your body à la Alice in Wonderland, which encourages playing with scale.

With that said, Waltz of the Wizard is, admittedly, less of a fully-fledged game and more like a perfect introduction into VR. It’s free, you’ll feel like Harry Potter, and who hasn’t had that fantasy? Aldin Dynamics did expand upon their game with the extended version.

For those of you wielding the Oculus Touch, take a gander at First Contact. Before you play any other game, this is an excellent way of introducing your body and mind to “presence” in VR. Around you are all kinds of buttons to press, mini-games to play, and an adorable robot to interact with, wrapped in 1980s nostalgia.

VR shooters are either really great or incredibly bad. Thankfully, Robo Recall is the former. Developed by Epic Games, this gem of a title somehow manages to make a shooting gallery fun.

You are the unfortunate individual given the task of recalling zany robots. By “recall,” we mean “destroy.” Wielding pistols and other wonderfully crafted weapons, reduce malfunctioning robots to dust. But of course, why use pistols when you can grab the nearest robot, tear its arm off, and beat them with it all the while it protests hilariously?

Epic Roller Coaster is free on the Oculus Store and Steam, and will provide you with plenty of thrills. The game consists of three different modes. Classic is where you, your family, or friends can take a classic roller coaster ride. Shooter mode is the perfect combination of two amazing genres, blending coasters and shooting. Finally, race mode allows you to take the control of the cart on your own time or fast as possible challenging your friends for the best score.

A fan-made game that is so good Valve have given it their blessing. Challenge yourself with 10 brand new puzzles, all of which have been specifically designed to complement the VR experience and perspective. Think and act intuitively to get yourself through this wonderful free experience.