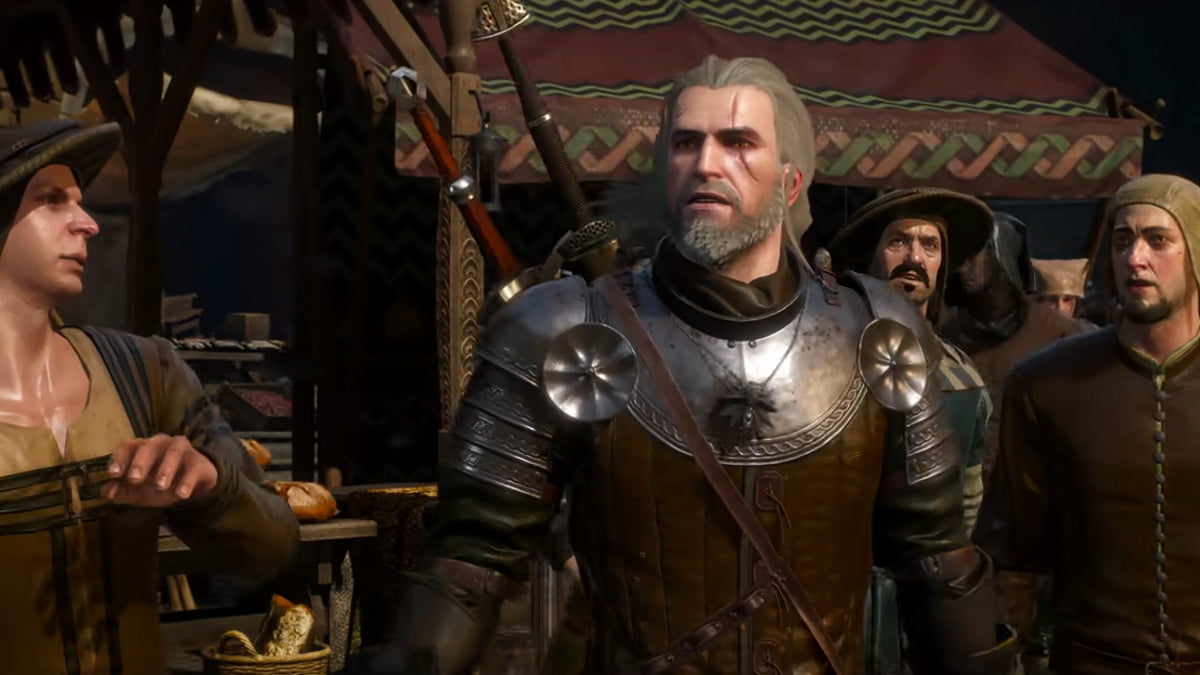 The Witcher 3: Wild Hunt – Complete Edition is out with a physical edition to frame as you see fit. Digital copies were released in December 2022, and one month later CD Projekt Red followed up with a box set. Having originally released in 2015, the base copy of The Witcher 3 is already crammed full of content, but over the years even more has been added, all of which can be found in the physical edition. Here’s what you can expect when you get your physical copy.

The physical edition includes everything you’ll find in the base game plus all of the DLCs and extra content added over the years. The DLCs include the Hearts of Stone and the Blood and Wine expansions. You will also gain access to more than a dozen new pieces of content that range from weapons, armor, character outfits, and quests. You can even dress Geralt in the Armor of a Thousand Flowers or Netflix Nilfgaardian Armor set. Plus, you can equip two new weapons called the Sword of a Thousand Flowers and White Widow of the Valley of Flowers. The new quest called “Eternal Fire’s Shadow” is inspired by the Netflix show as well.

The Witcher 3: Wild Hunt – Complete Edition also updates the graphics of the game. It comes with performance and Ray Tracing modes, support for AMD FidelityFX Super Resolution, and faster loading times. PlayStation 5 owners can now utilize the advanced haptics and adaptive triggers of the DualSense controller as well. Other additions range from a photo mode, changes to the UI, community-created mods, and a quick Signs casting mode to more efficiently cast Signs.