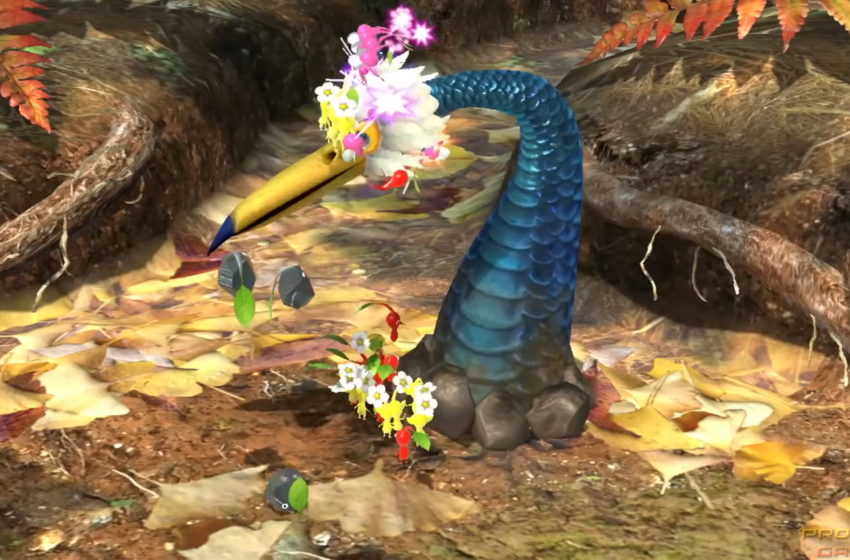 Nintendo announced on August 5 that a new edition of Pikmin 3, which originally launched seven years ago for the Wii U, will be released in the near future. The new edition, titled Pikmin 3 Deluxe, will launch later this year for the Nintendo Switch and will include several new features that were not in the original Pikmin 3. Here is everything we know so far about Pikmin 3 Deluxe.

Nintendo, in its release announcement of Pikmin 3 Deluxe, announced that the new edition will launch on October 30, 2020.

Nintendo announced that all DLC from the original Pikmin 3 title will be included in Pikmin 3 Deluxe edition.

Among some of the new features that will be in Pikmin 3 Deluxe include new side missions featuring Olimar and Louie, new difficulty options and the return of the Piklopedia. The Piklopedia contains information on new creatures that you encounter in the wild, and players can also collect in-game badges by meeting certain objectives.

Pikmin 3 will also include multiplayer action, much like the original edition did. Players can team up with a friend in Story or Mission modes, or go to head-to-head in the Bingo Battle mode, which was also in Pikmin 3.

Pikmin 3 removed from Wii U eShop

One unfortunately casualty from the announcement of Pikmin 3 Deluxe is the listing of the game from the WIi U eShop. On August 5, shortly after the announcement by Nintendo, Pikmin 3’s listing on the Wii U eShop was removed. While physical editions of the game are still available at select retailers, Pikmin 3, which was being sold for $19.99, can no longer be purchased digitally for the Wii U platform.

Pikmin 3 Deluxe will cost $59.99, which is $40 more than the current cost of Pikmin 3 for the Wii U. The game can be bought digitally on the Nintendo eShop, and physical editions of the game will be available at retailers.