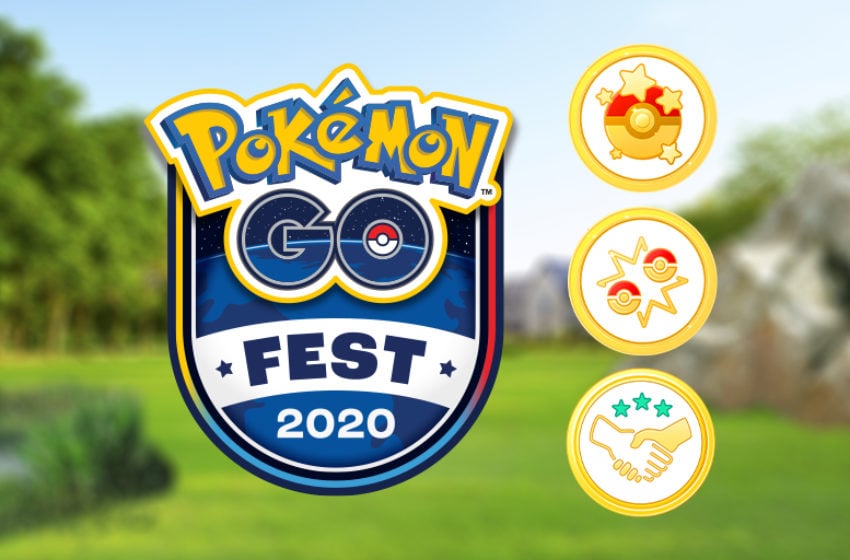 How to catch Shadow Mewtwo

Given the details revealed by the Pokéminers, Shadow Mewtwo will be available during the Pokémon Go Fest 2020 event. Because it’s tied to the Pokémon Go Fest 2020 event, it’s unlikely those who do not have a ticket will be able to capture Shadow Mewtwo. You will likely need a ticket and be actively participating in the event when it goes live. You can buy a ticket for the event before it occurs on July 25 and 26. It costs $14.99 to attend both days.

What are Shadow Mewtwo’s weaknesses?

Shadow Mewtwo will have the same weaknesses as the original one. It’s a Psychic-type, which makes it weak to Bug, Dark, and Ghost-type moves, but it’s resistant to Fighting and Psychic-type attacks. Your best choice is to use Pokémon capable of taking it down pretty quickly. Some great options include Chandelure, Darkrai, Gengar, a Mewtwo that knows shadow ball, Hydreigon, Tyranitar, Weavile, Absol, and Houndoom. There are several other options you can pick, such as Pinsir, Reshiram, and Mismagius.

Is Shadow Mewtwo tied to Giovanni?

Yes, given the details we see in the data mine. It looks like Giovanni is directly tied to Shadow Mewtwo, and it’s how you will be able to capture it in the first place. During the Pokémon Go Fest 2020, at some point, Team Rocket will attack, and you will need to defend the event as best as you can. The Pokémon Go team leaders will battle against the Team Rocket Go leaders, giving you the chance to go directly for the Team Rocket boss, Giovanni, where you will fight Shadow Mewtwo. Unfortunately, we don’t have any distinct information about the rest of Giovanni’s line-up, but we may be able to align it with the one he’s been using for July 2020.

Make sure you purchase a ticket for Pokémon Go Fest 2020 before you miss out on the opportunity to capture Shadow Mewtwo. That will not be the only legendary Pokémon available, as Professor Willow continues to search for a legendary Pokémon that we still have not identified.