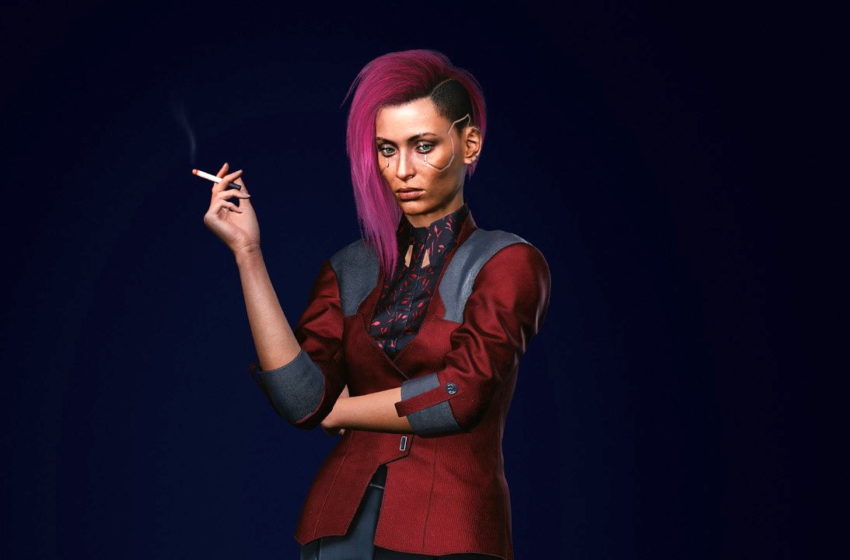 Night City Wire, Cyberpunk 2077’s period reveal livestream, has given fans a second episode with the biggest takeaway surely being the in-depth look at the diverse lifepaths. Lifepaths are optional starting points for your character within the hierarchy of the game’s settings – thus, you can form your own reputation before the game truly begins.

The most promising and dangerous of lifepaths appears to be that of the Corpo (or Corporate), where protagonist, V, starts his or her story working for the ominous megacorporation Arasaka. Underdog stories are great, too, but here is what it is like starting the game at the top of the pecking order.

How being Corpo is different from other lifepaths

Unlike Street Kid and Nomad, as a Corpo, you’re already highly respected – even amongst the most threatening characters. Corpo V’s prologue places players as a fat-cat working with the executives of Arasaka, which is famously known in Night City as the most deadly company in town. Previously, CD Projekt Red has shown that Arasaka primarily deals with weapons and ensures that the people and government of Night City are in their control.

In this second Cyberpunk presentation, viewers see that Arasaka and V are in some major trouble. As the trailer begins, an employee next to V states, “The world is going to tear us apart when the word gets around.” Seconds later, multiple board members are repeatably shot and killed. This leads to numerous characters warning V that the corporation may not have his back, with CEO Saburo Arasaka appearing to be the evil mastermind. So, it’s clear that it won’t be all sunshine and rainbows in the suit and tie world.

Gameplay-wise, you’ll likely be able to see the difference of being Corpo V, as the developer has hinted that starting in the corporate world will help throughout your playthrough. “[Corpo] gives you the ability to sometimes read between the lines, read people when they’re trying to do business which of course can give you many nice opportunities,” Quest Design Coordinator Philip Weber teased.

We can imagine that this may be similar to the Fallout series’ Speech and Barter upgrades, where players can negotiate with and befriend even the cruelest of characters. However, we will have to wait and see what this entails in later reveals.

It also looks like players can take full control of V’s counterintelligence skills. In the trailer, Corpo V is given a mission to eliminate another Arasaka employee by the name of Susan Abernathy. V then attaches a device, known as a Braindance, to his (or hers) head and can see additional personal information about the target. So, it brings into question whether Corpo V’s Braindance is more advanced than those of other lifepaths. Hopefully, fans will know more about this feature before Cyberpunk 2077 releases on November 19 for PlayStation 4, Xbox One, Google Stadia, and PC.