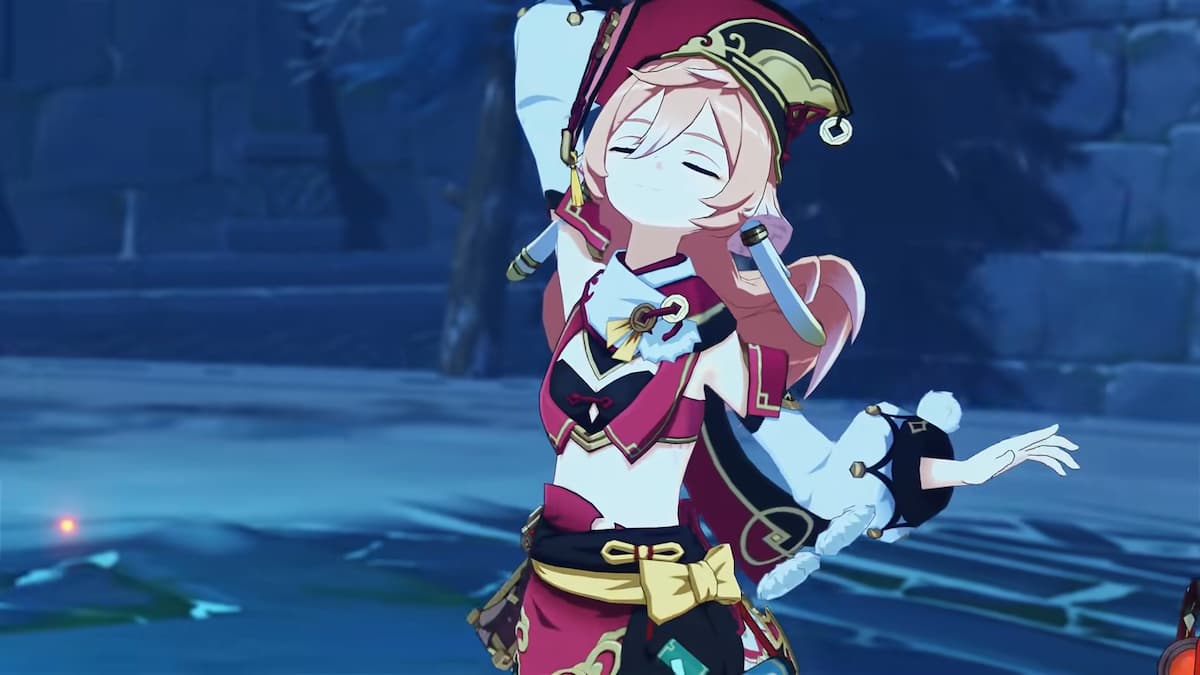 With Yanfei confirmed for the Genshin Impact 1.5 update, players are now starting the search for all the ascension materials and resources they will need for the character. The 4 Star Pyro Catalyst user is descended from the Illuminated Beasts, just like Ganyu.

In this guide, we will run through all her ascension materials, then cover where to find each one.

Agnidus Agate Slivers, Fragments, Chunks, and Gemstones can be farmed from the Pyro Regisvine. Make sure you bring Cryo and Hydro characters to easily deal with it.

Juvenile Jade can be farm from the Primo Geovishap in Liyue. This can be a tough fight, but the Juvenile Jade is a guaranteed drop.

You can only find Noctilucous Jade in the Liyue region, and it will often appear in caves, and close to Mingyun Village. Just like other ores, you will need to smash it with your weapon and then pick up the chunks that fall. Searching around to the south of Wuwang Hill and Stone Gate should provide you with plenty of this resource.

These will drop from Treasure Hoarders, an enemy that can be easily found near the Guili Plains in Liyue.

Teachings, Guide, and Philosophies of Gold

These can be farmed at the Taishan Mansion domain in Liyue on Wednesday, Saturday, and Sunday.

This is a new item that will be added to Genshin Impact in 1.5, so we will update this guide as soon as we know where it is obtained.