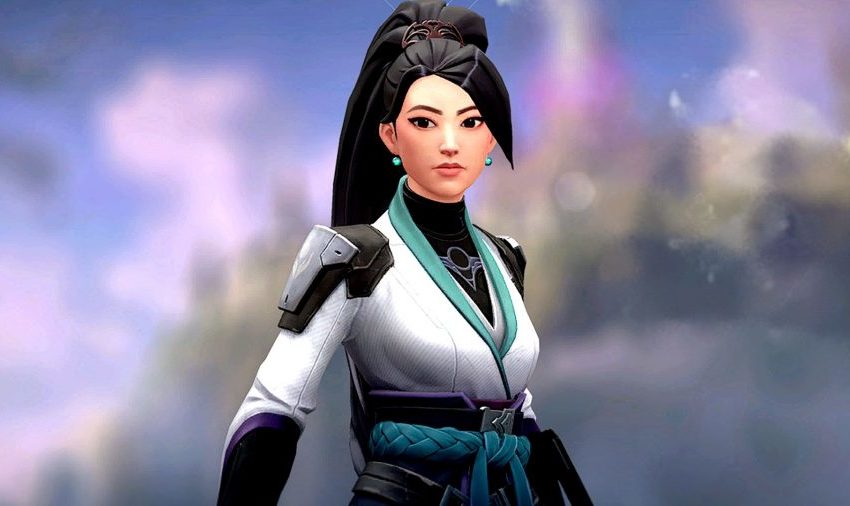 In the most recent patch, as most patches of the past, Sage has gotten a nerf. While she has been the favorite Sentinel along with Cypher, the devs think that the Bastion of China is just too strong and patch 1.07 took her down a few notches by nerfing all of her normal abilities.

While Sage has been almost exclusively nerfed this patch, she is still a viable agent. Players will have to adjust the playstyle and plan to use their abilities much more carefully. Here’s what you need to know about what’s changed.

This is a major disadvantage to Sage’s heal. Now players have less of an impact saving their desperately damaged teammates or themselves. The heal no longer is a full restoration of health, and when it comes to healing yourself, you are going to have a much longer wait before you can get back into the fight with a heal over 10 seconds.

The Slow Orb was one of Sage’s main zoning abilities. The reduction in size lessens the impact of the two orbs and gives enemies more maneuverability around this AOE slow. Players will now have to be more careful when it comes to placing their orbs to ensure there are no cracks in the defense.

While the cost of the Barrier Orb is reduced by 100 credits, this is still a nerf. If this wall is used as a quick reaction to an enemy rush, there is significantly less defense provided by the unfortified wall. This is the exact counter that will make pushing up Mid on Split much easier when facing off against Sage. Now Sage players will need to be smart with their walls and set them up three seconds in advance to any enemy interaction.

However, not much will stop players from immediately firing on the wall the second it is heard. On the other hand, the barrier can be used as a bait. Use this bait to have enemies destroy the wall instantly and while they are firing at the wall, take this time to fire back from a hidden position.