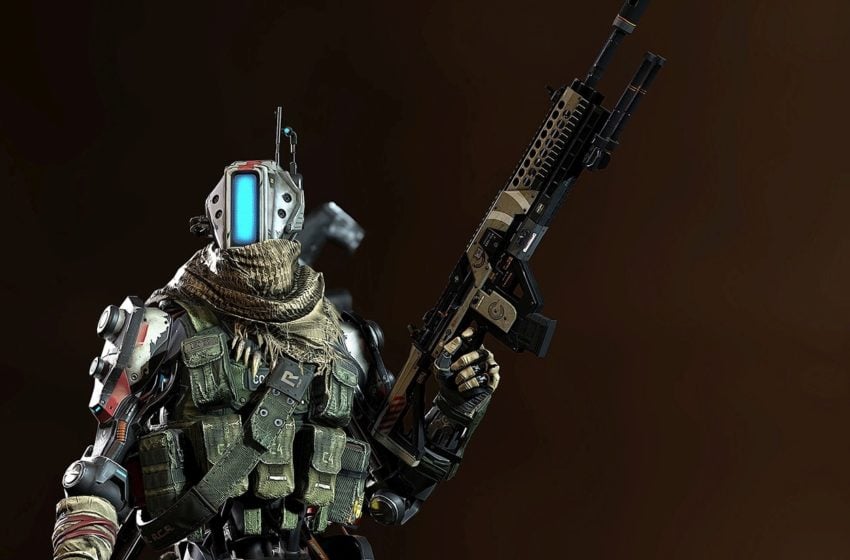 Apex Legends players finally have something cool to look forward to after waiting through the entire Season 5 for a new gun, even if it’s not exactly new. Season 6 will add the Volt, an energy round weapon, and the first new SMG since Apex Legends‘ launch.

In Titanfall 2, the name of the game for the Volt was dependable. The gun had low recoil, perfect hipfire accuracy, and could deliver sustained damage in close and mid-range. However, it was on the low end in terms of damage, and Apex already has a hyper-accurate low damage SMG in the Alternator. That means that we can’t exactly predict just yet if the Volt will play the same way it did in Titanfall 2 when it makes the jump to Apex. Add to that the tendency of Apex Legends weapons to ship hilariously over– or under-tuned, and we can really only hold our breath and hope the Volt doesn’t break the game too much.

One thing we know with near-complete certainty is that the Volt will be a map spawn. With the L-Star, Respawn learned that Apex Legends players don’t enjoy new tools if they only get to use them once every 10 games. We can expect another weapon from the current roster to make room for the Volt by becoming a carriage drop (hopefully a sniper rifle).

What the Volt could signify for Season 6

The arrival of this new-old weapon to Apex Legends could mean more than a few things for the game’s meta in Season 6. For starters, adding a third energy weapon to the game could be a good reason to re-introduce the extended energy mag attachment, which was vaulted in Season 3. That would involve re-balancing the base Havoc and L-Star mag sizes, which could be a good opportunity to take some power away from the Havoc.

It would also be interesting to see if the Volt arrives alongside new weapon mechanics or hop-ups. Anti-shield damage has been a big thing for Respawn, either adding it to new weapons like the Sentinel or adding it as an option and then promptly removing it from others like the Alternator and RE-45. If the Volt deals additional anti-shield damage, that would be enough to distinguish it from the Alternator. The same is true if the Disruptor Rounds hop-up returns.

On a final note, the addition of a new SMG could mean Respawn is thinking close range meta for Season 6 of Apex Legends in the same way that the Anvil Receiver hop-up, the Charge Rifle, and the Sentinel enabled the long-range meta prevalent over the last few seasons.