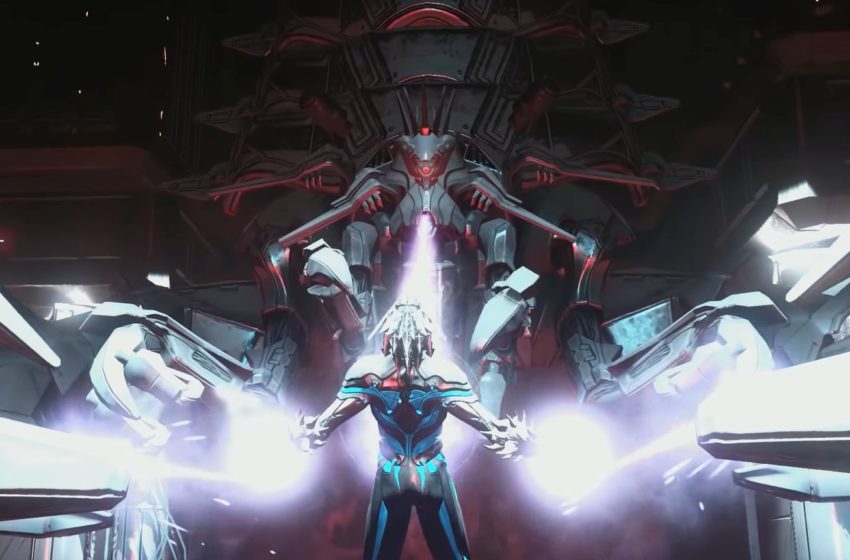 Hellpoint is a dark and gloomy Soulslike set in a futuristic and possibly alien metropolis, drifting dead across space in the wake of some sort of epic catastrophe. This is the debut title from developer Cradle Games and is distributed by tinyBuild, which is behind many indie gems like Streets of Rogue, Hello Neighbor, and Pathologic.

For all its mystery and stylish retro-sci-fi vibes, the game is grounded in time-tested genre staples from the many other Soulslike games to come before it. Gameplay involves traversing the giant ecosystem of the Irid Novo space station, gradually uncovering secrets and new areas, and facing off against horrific enemies. Dispatching those enemies is a matter of proper timing, managing your stamina, and using the right equipment. Players can customize their characters with a variety of abilities, stat upgrades, and deadly artifacts.

In addition to all of that, the game features a persistent Black Hole cycle mechanic, which affects enemy strength and resource gain. The space station itself will subtly change over time as players trigger certain in-game events.

Hellpoint‘s setting is one of its most interesting features. The game features a deep, mythos style lore typical of the genre. However, unlike other Soulslikes, Hellpoint seems to also draw from other sources, and delivers strong retro sci-fi vibes reminiscent of the 1969 Roger Zelazny novel Creatures of Light and Darkness and other forgotten science fiction.

Does Hellpoint have multiplayer?

Hellpoint‘s campaign can be played solo or with a companion, using drop-in online co-op, or local split-screen co-op. A form of PvP has also been teased, and we expect it will play similarly to the invasion system popularized by Dark Souls.

When does Hellpoint release?

Hellpoint officially releases on July 30. It will be available on PC, Xbox One, and Playstation 4. On PC, the game is distributed through Steam. A Nintendo Switch version is also in the works, although currently there is no set release date for it.

If you want to give Hellpoint a try before buying, you can play the free demo, The Thespian Feast. It takes place after the events of the official game, so in a way, it’s a sequel DLC that time-traveled to release first.