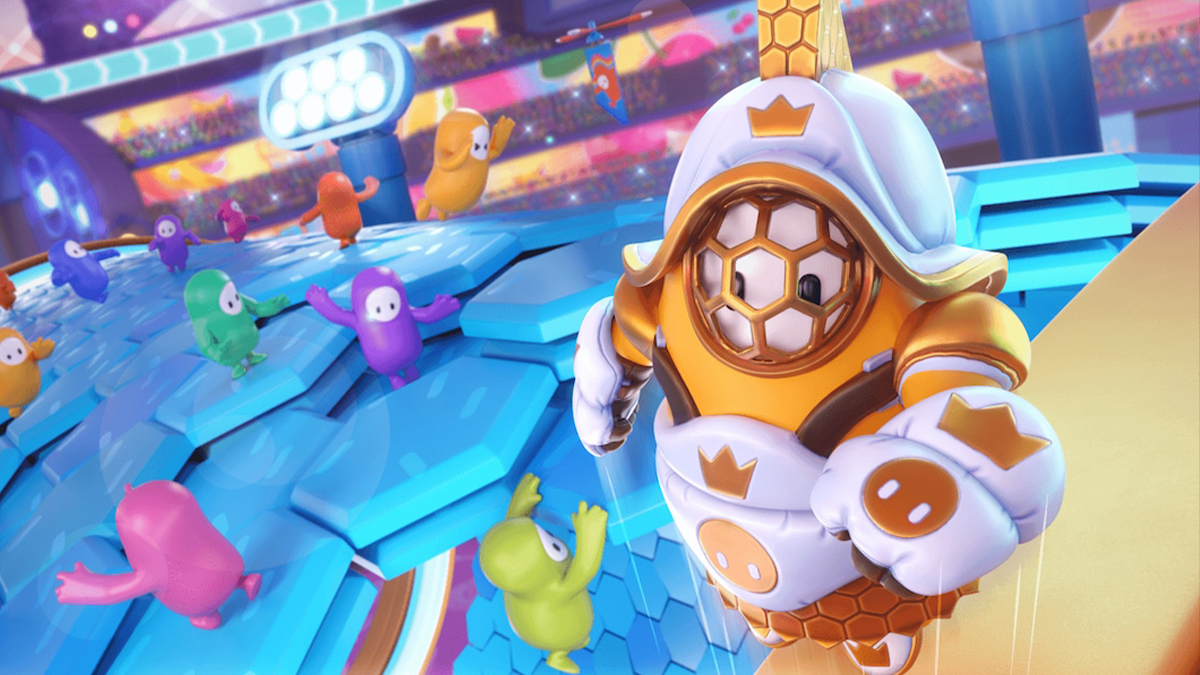 Fall Guys has just kicked off a new event called The Idol Games, and it focuses on a new show called Blast Balls Trials. Take Blast Balls, where you have to eliminate other players by throwing exploding dodgeballs, then start making the floor drop out from under you as the game goes on. To go with the new remixed show, Fall Guys is offering a series of difficult new challenges and sweet rewards. Here’s the breakdown.

Related: Naraka Bladepoint crosses over with Fall Guys for new Through the Fire game mode

There are 10 total challenges in The Idol Games, but only two actually require you to play the new Blast Balls remix. For those, you have to both play and win the new show once. Win a standard show in a solo, duos, and squad playthrough, and you’ll clear all the other challenges along the way — easier said than done.

There are five prizes to score when playing The Idol Games, also pictured above. Each one will unlock as you accumulate points by clearing challenges. Note that you’ll have to complete all 10 if you want enough points to earn every reward.

You don’t have forever to earn the Idol Games goodies. The event runs from Thursday, July 14 through Monday, July 18. At that point, Blast Balls Trials will be removed from the show menu.