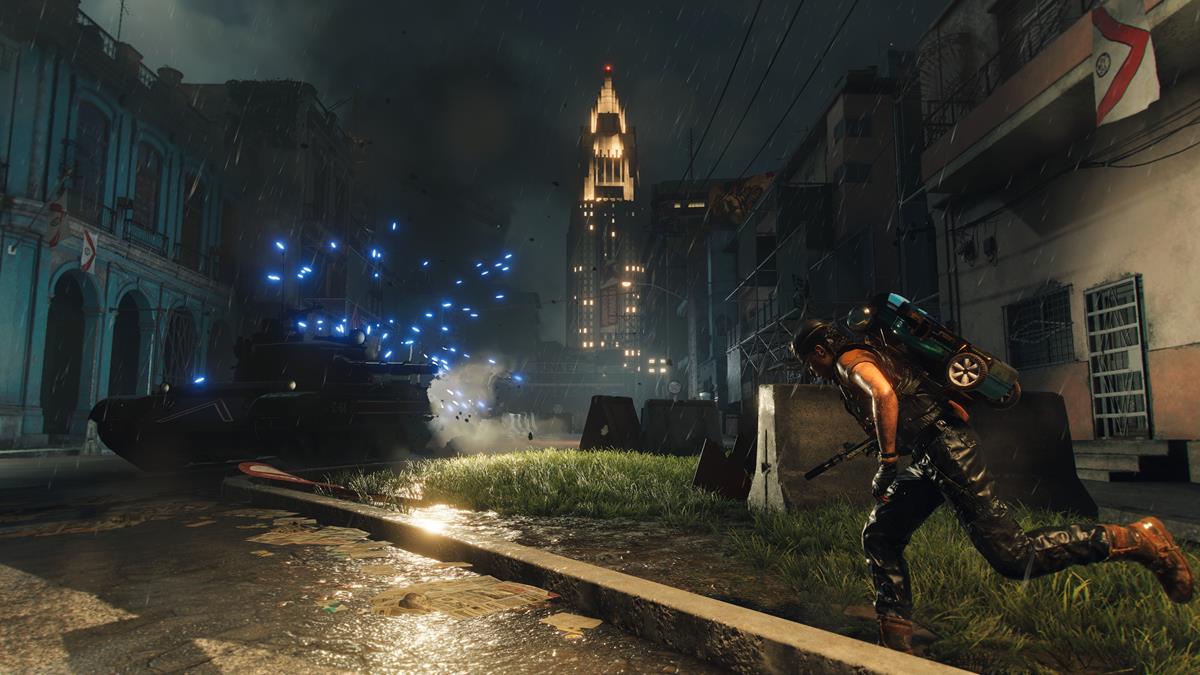 Far Cry 6 has an extremely lengthy campaign, one that will take you to all regions of Yara. Although you can obtain a secret ending much earlier in the game, the rest of your ordeal will be arduous. At the end of your journey, you’ll finally take the fight to Anton “El Presidente” Castillo himself. Here’s our guide to help you complete the final mission and obtain the ending of Far Cry 6. Also, please be reminded that this guide contains major spoilers.

Requirements to unlock The Battle of Esperanza finale

To unlock The Battle of Esperanza final mission in Far Cry 6, you’ll need to meet the following requirements:

If you’re done with all of these, Juan Cortez and the other guerrilla factions that you’ve met will make Anton Castillo’s villa the staging point for an all-out offensive. After a few cutscenes and conversations, you can talk to Juan Cortez to initiate The Battle of Esperanza final mission.

This starts out with your forces advancing by speedboat to reach Esperanza’s coast. You’ll be met by Yara’s special forces, and many of these crack troops are heavily armored, too. Try to bring weapons with Armor-piercing Rounds to make quick work of them.

As Dani, you’ll need to pass through Esperanza’s outskirts. The objective is always marked, so you don’t need to worry about getting lost. Along the way, you’ll be assisted by the other guerrilla factions that you’ve met, such as the Monteros led by Espada from Madrugada, Maximas Matanza from Valle de Oro, and the combined remnants of The Legends of ’67 and La Moral from El Este.

Your main objective here is to reach the Torre de Leon, the skyscraper in the center of the capital. One important unique weapon that you can find here is the El Rubi shotgun. Likewise, dozens of soldiers will come pouring in from rooms and hallways. Survive the ordeal, because any death will respawn you on the street outside the tower.

Once you reach the elevator, a cutscene will play. You’ll arrive at the top floor where Anton and Diego Castillo are waiting. Dani wants to keep Diego safe, but Anton does not believe your character’s promises. Yara’s dictator shoots his son in the chest before slicing his own throat. Diego dies in Dani’s arms, just as the rest of your forces arrive. As far as we can tell, there is no other possible outcome or ending in Far Cry 6’s finale.

After this, Juan Cortez and Dani have a chat, saluting all those who’ve fallen, including Clara Garcia. The credits will then play and, towards the end, you’ll hear Cortez speaking with a character who’s got a very familiar voice. Is this canon, or is Ubisoft just pulling our leg?

In any case, your adventures aren’t over just because you completed the final mission and obtained the ending of Far Cry 6. Although there’s no New Game+ mode, you’ll unlock the Insurgency post-campaign activity. This is one of the best ways to acquire Moneda for the Black Market.