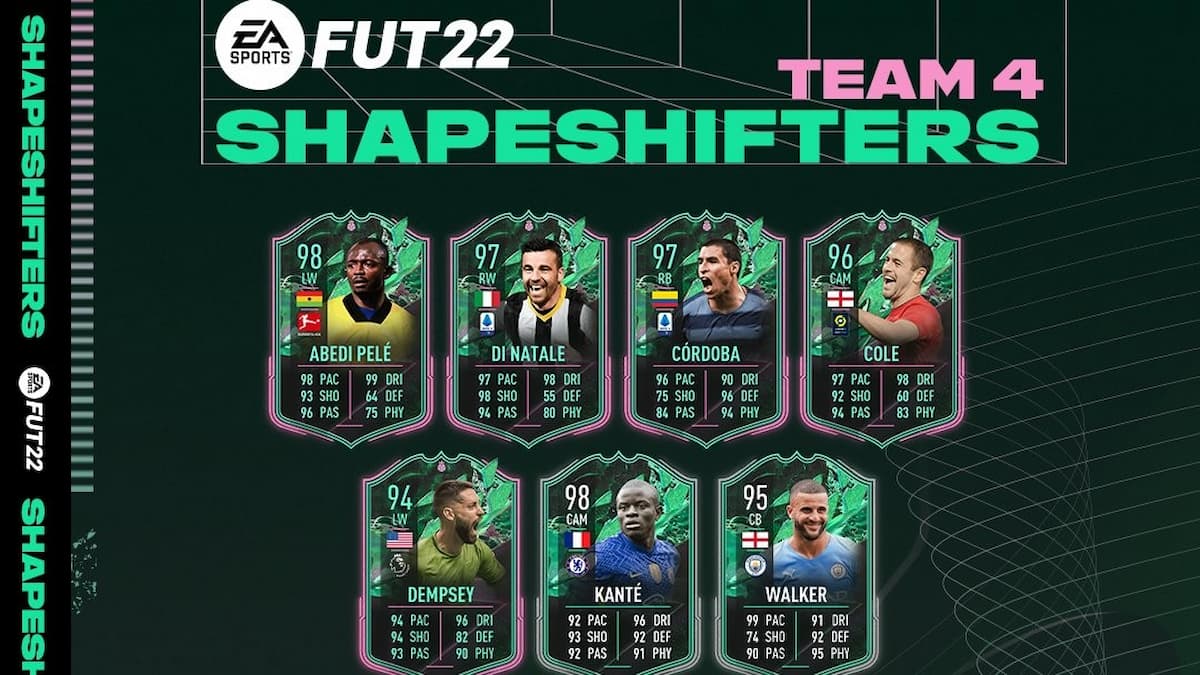 On July 14, EA Sports and the FIFA 22 team introduced one of the last Shapeshifter Squad Building Challenges (SBC) of the promo. With FUTTIES officially kicked off on July 15, this will be one of your last chances to pick up a player from the four-week promo. To end the celebration, the FIFA team has added Marseille’s Gerson. However, he’s now playing at leftwing instead of his usual mid-field position. Here’s how to add him to your squad.

To complete this SBC, FIFA 22 players will need t complete two different lineups. Each of these has its own set of requirements you’ll need to keep in mind.

This SBC will only run you about 115,000 Coins. That’s not too expensive, and he provides important links to both Brazilians and Ligue 1 teams. If you need someone to link your squad together, you could certainly do worse than Gerson.

This SBC expires on July 21.