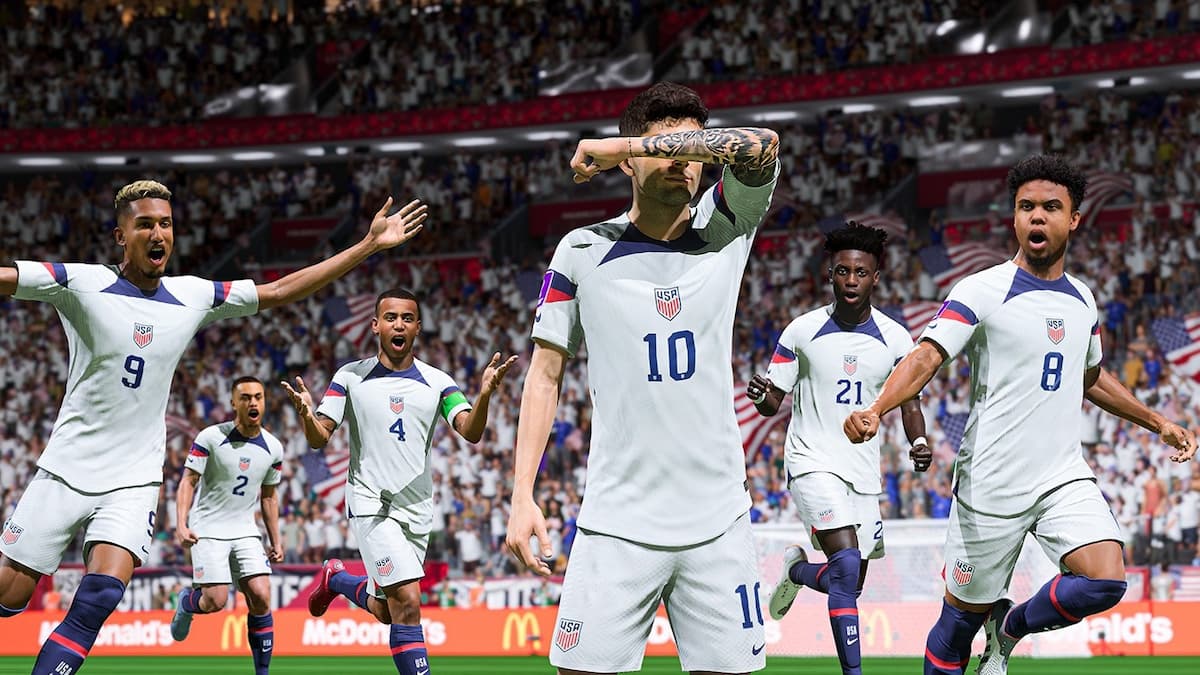 We have now reached the semifinals of the 2022 FIFA World Cup. Croatia and Argentina will square off in the final four, with only one being able to move on to the final. On December 12, EA Sports and the FIFA 23 team released two new Showdown Squad Building Challenges, that feature Croatia’s Mario Pasalic and Argentina’s Enzo Fernandez as the marquee rewards. How can you add both to your collection? Let’s take a look.

How to complete Pasalic & Fernandez SBCs

There are two SBCs for this special Showdown challenge, FIFA players will need to complete three different lineups, one for Pasalic and two for Fernandez. Each has its own unique set of requirements. However, the reward for each set of lineups is the card that corresponds with a player. For example, the Pasalic card can be obtained by completing just Pasalic’s SBC. If you want both cards, you’ll need to complete both.

It’s also worth keeping in mind that these players can upgrade. If Argentina defeats Croatia, Fernandez would get a +2 boost, and vice versa for Pasalic should the Croatians advance. Because this game cannot end in a tie, only one player can get a boost from this game.

Card information via FUTBIN. This challenge will expire on December 13.