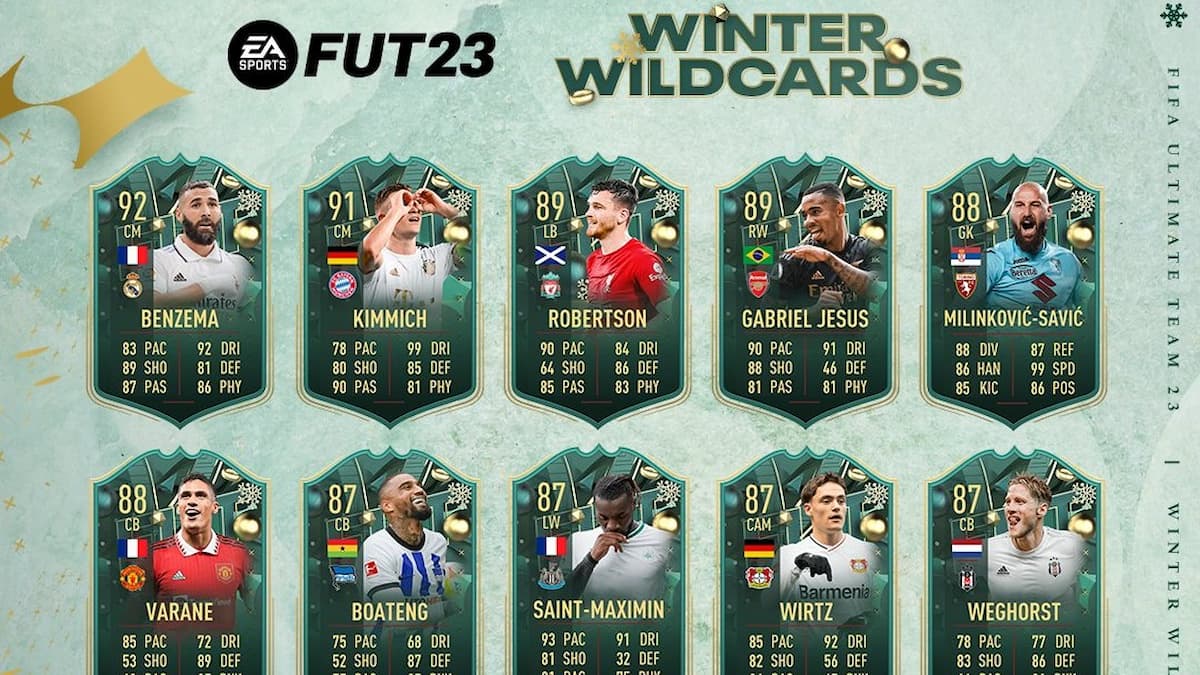 It’s a new week, and that means a new Objectives challenge in FIFA 23. A new Winter Wildcards card is available via Objectives, and this one should get plenty of attention. An 86 OVR card of former Leicester City striker Ahmed Musa is now in FIFA Ultimate Team, and this card has some fantastic stats. 86 OVR Musa possesses 83 Shooting, 85 Dribbling, and a fully maxed-out Pace attribute. So, how can you add this card to your collection? Let’s take a look.

Related: FIFA 23: All Winter Wildcards Swaps Tokens and where to get them

In order to complete this Winter Wildcards challenge, you must complete four separate objectives. All of these will need to be completed in either Squad Battles or Rivals. This means that this challenge can be done solely through offline play, online, or a mix.

Complete all four, and you will receive the 86 OVR Musa.

This is a fantastic card to add to the FUT collection, and it shouldn’t be too difficult to get. Aside from winning seven games, each objective is relatively straightforward. Just make sure to use forwards that have at least 80 SHO, as that will essentially make progress toward two of the four.

This challenge is slated to expire on January 6.