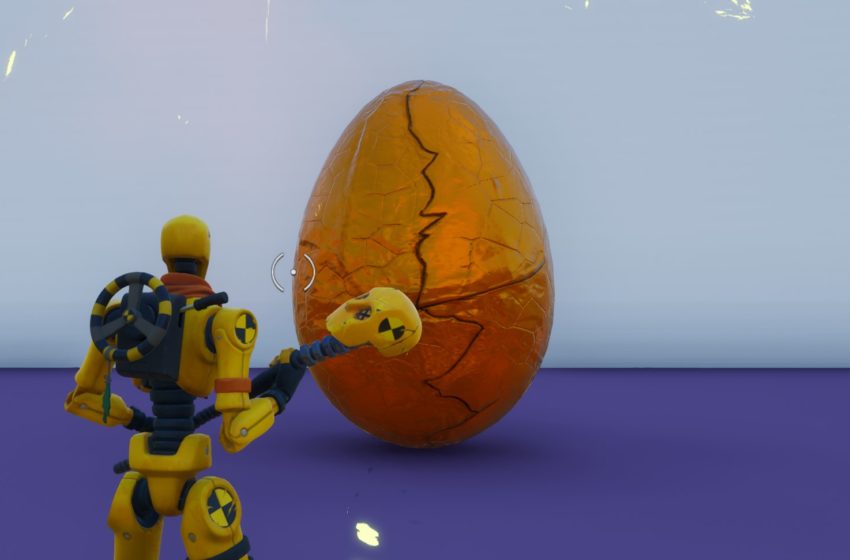 A new mini-game has appeared in Fortnite Creative Mode called Find the Golden Egg. In this game, you will need to examine a scene, find the Golden Egg, and shoot it. Then this will allow you to move on to the next one. The game is a multiplayer game, so you can compete with your friends to see who can find the most eggs the quickest.

To play the mode, join Fortnite Creative, input the above code into a console, and then use the Rift that forms to load into the mode.