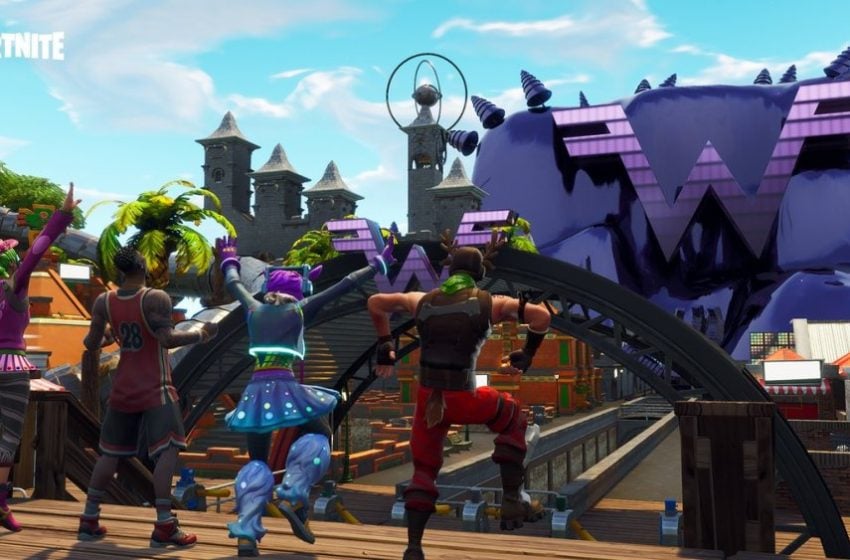 Creative Mode is one of the most popular aspects of Fortnite. Not only can it provide some practice for the battle royale mode, but the possibilities for different ideas are endless.

Over Creative’s lifespan, we’ve seen some genuinely spectacular maps and modes designed by creators. Whether it’s a funny, care-free map or one of pure beauty, you’d be hard-pressed to run out of maps to play.

However, there are always going to be some that stand above the rest. Today, we’ll be going over four of the best Creative maps you can play in Fortnite.

FaZe Cizzorz is one of the creators that made Creative Mode as popular as it is today. His first Deathrun sparked tons of interest across Twitch and YouTube, making grown men and women rage like they never have before.

However, we feel his fourth installment is his best, and most robust, piece of work. Complete with every trap in Fortnite and complicated levels to navigate, Deathrun 4.0 is sure to keep you glued to your screen with frustration and enjoyment.

While many of the Creative maps are meant for fun and wasting time with friends, some of the best maps are those which implement a competitive aspect. That’s on full display with Gunfight: Pinewood Forest.

Taking the concept from Modern Warfare‘s 2v2 Gunfight mode, this map puts a Fortnite spin on the 1v1 pit fight. Pinewood Forest is a small, fast-paced map that takes building entirely out of the equation.

Like in Modern Warfare, this map randomly generates the player’s loadout each round. You only have one life per round, and the first to four rounds wins the match. Also, a storm starts to move in after a minute or so, forcing players to the middle of the map. BluDrive on YouTube created Gunfight: Pinewood Forest.

This Creative map takes elements from both casual and competitive play. Taking an age-old concept, Prop Hunt, Junkyard Juke makes things fun for both sides, being props and hunters.

Unlike other Prop Hunt modes, Junkyard Juke blinds the hunters for five seconds as the props try to inch their way closer to the center of the map. If the props make it to the incinerator at the map’s center, they win that round. However, the hunters are watching from above, ready to shoot any props they see.

The Junkyard Juke map is well-balanced, not giving an edge to either the props or hunters. This Creative map is best played with friends, but you can play with anyone and still have a great time.

Taking one of the most classic maps from one of the most beloved games ever can’t go wrong. Hyrule Castle from the original Super Smash Bros. is fully reimagined and playable in Fortnite Creative.

At the start of the match, you have 150 health, which goes down when you are hit. Like in the original Super Smash Bros., you can fall off the map and lose a life. The player with the most eliminations at the end of the match wins.