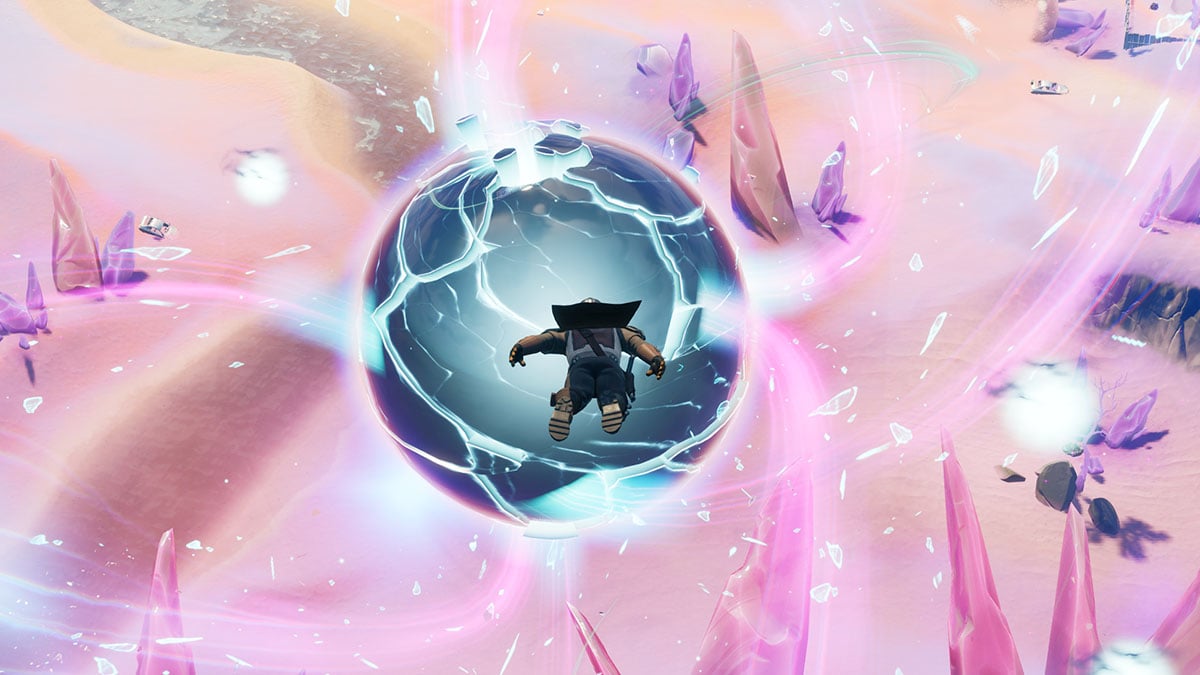 The Fortnite Chapter 2 Season 5 Week 3 challenges have been revealed, and things seem to be settling down a little after the start of the season. There will be seven Epic Quests and one Legendary Quest for us to complete in the never-ending search for XP to rank up our Battle Pass.

Sadly, things are pretty pedestrian this week, except for the driving challenges of course. You’ll need to do damage to enemies, destroy toilets, loot chests, and ammo boxes, and get lots of eliminations while in a vehicle.

After the more interesting challenges of the early season, this is somewhat of a letdown, as we already appear to have fallen back into the predictable pattern of the previous season. We will, as always, have guides for anything that you might find a little confusing, or that detail ways to get these wrapped up as quickly as possible.