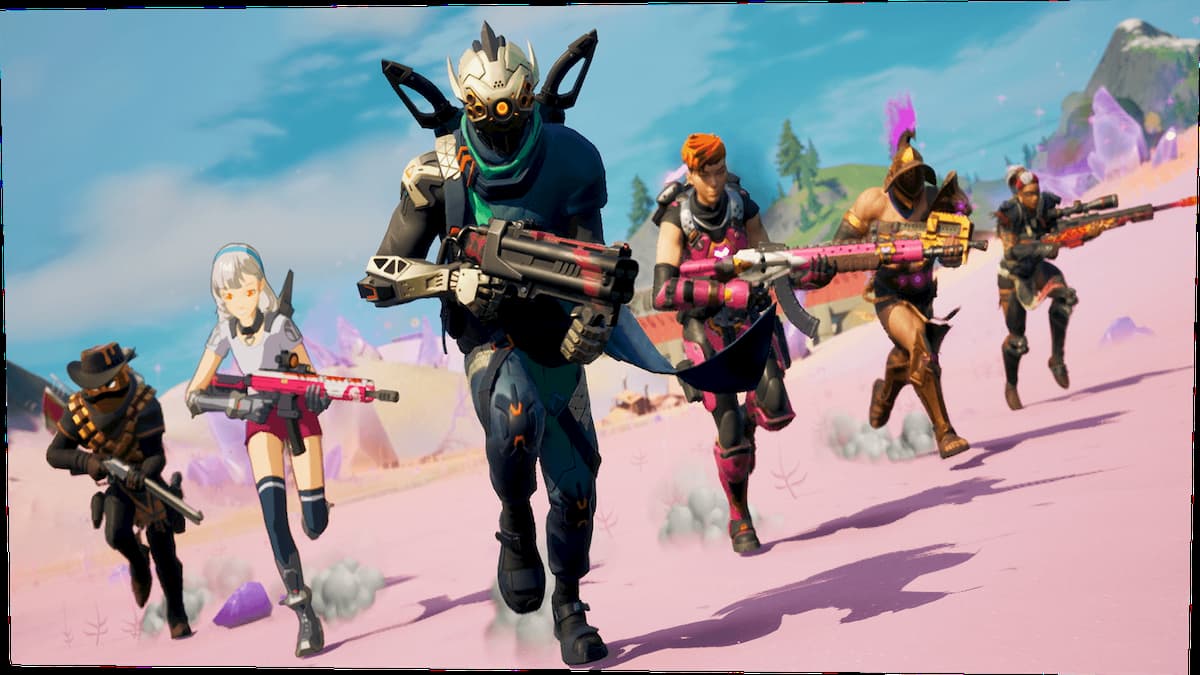 The Fortnite Chapter 2 Season 5 Week 5 challenges have been revealed, thanks to data miner iFiremonkey. It’s another week of challenges that strangely seem to revolve around Doggo, from what we can tell. There is a lot of digging up and burying things, so it seems that Doggo is somehow very important this season. Or at least, that is the only reason we can think of for digging up and burying things.

As always, the Epic Quests are worth 20000 XP each, while the Legendary Quest is broken into five tiers, worth 55000 XP for the first, and 22000 XP for the rest. This gives us a grand total of 283000 XP, which should get you plenty of extra levels on your Battle Pass, and lots more skins and items.

This is a far more fun week of challenges than the last two, with lots of odd and interesting things to find. We will have plenty of guides on where to find all the different Gnomes, and the blue coin, when they all go live in the game.

From what we can tell, the quests seem to indicate that various NPCs in the game are engaged in some form of mild warfare. Earlier in the season, it appeared that Doggo was up to no good, and now we seem to be doing challenges that mess with him a little. We are curious to see how it all plays out.