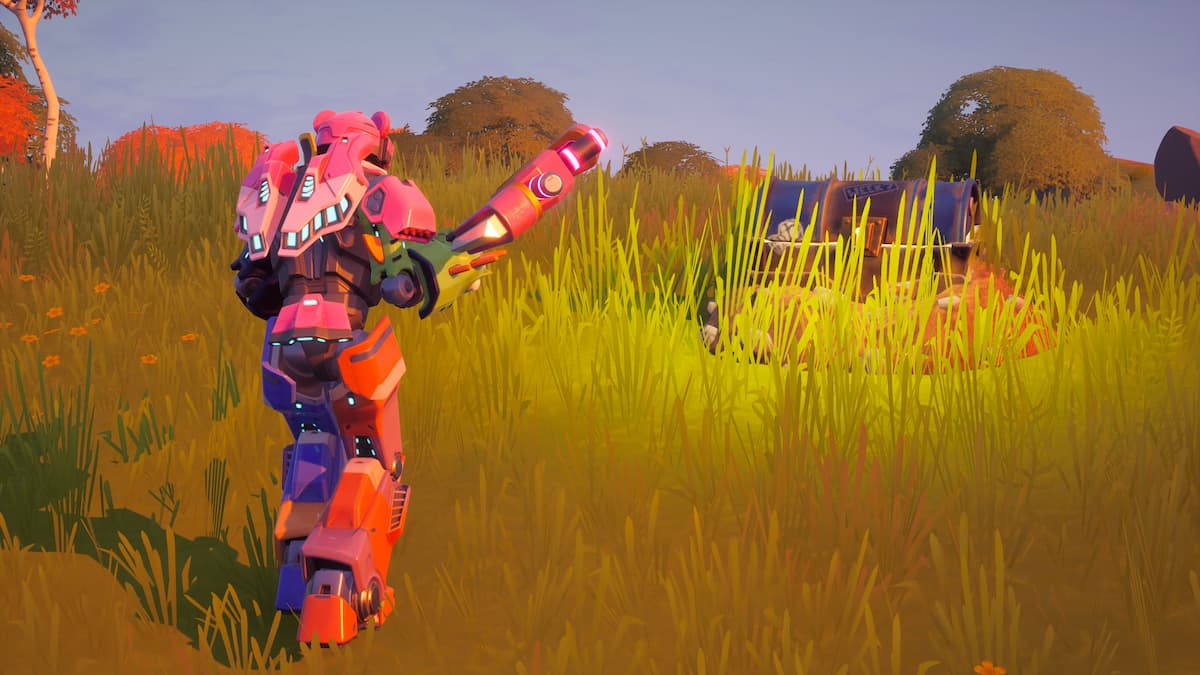 The challenges for Fortnite Chapter 2 Season 6 Week 11 are here, thanks to iFireMonkey. The noted Fortnite leaked has revealed the challenges that will be coming to the game on Thursday, May 27.

And, of course, there is also a Legendary quest to be completed as well

Some interesting challenges that we will be providing guides for later this week in the mix. Visit Ghost and Shadow ruins could hint at the return of both groups in future updates, while the spirit crystal also sounds very interesting. Check back on May 27 to find all the guides you will need to get these challenges wrapped up as quickly as possible.