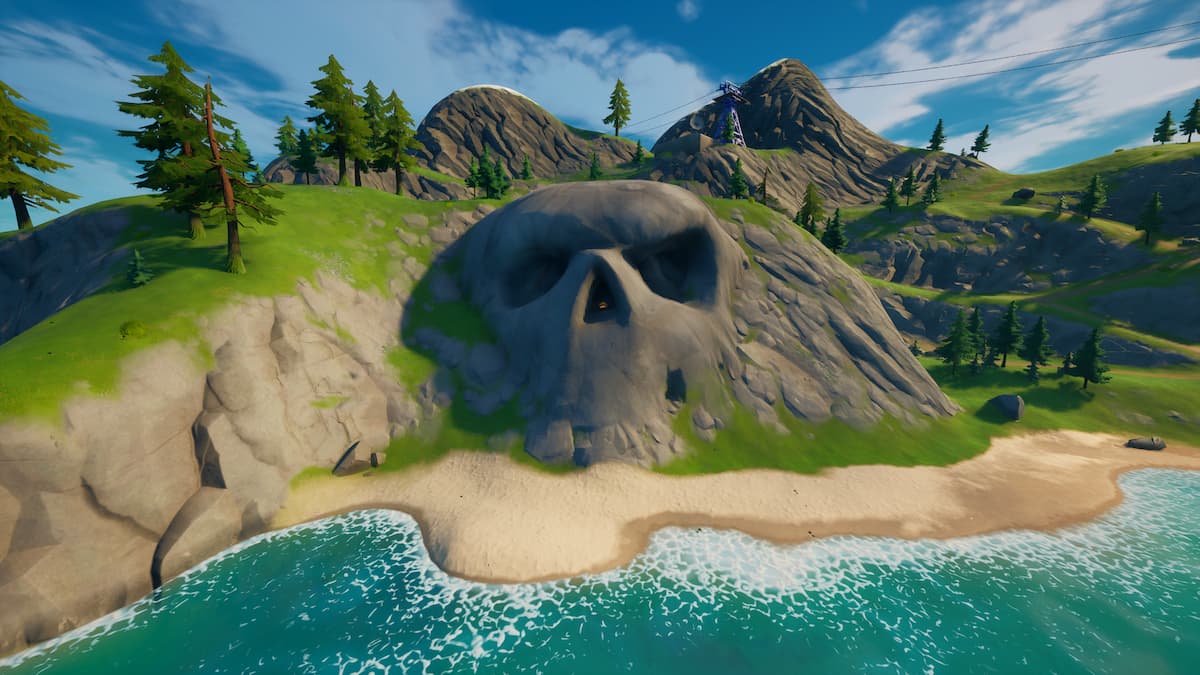 One of the challenge in Fortnite Chapter 2 Season 6 Week 11 is to visit Ghost and Shadow ruins on the island. For those who may not have been playing at the time, Ghost and Shadow are two warring organization in the world of Fortnite.

They both took over parts of the map earlier in Chapter 2, with players opting to support one or the other of the groups in order to earn specific skins and rewards. While the presence of both organizations on the map is effectively gone, there are still some spots that contain evidence of their efforts to take over the world of Fortnite.

Where to visit Ghost Ruins

Ghost ruins can be found at the Shark, now called Sharky Shell. This area used to be a Shadow base before becoming a Ghost base after they successfully took over the area. You can still find a Ghost icon inside, so it is the likely place to go to finish this challenge. It can be found directly north of Coral Castle.

Where to visit Shadow Ruins

For the Shadow ruins, players should head to the long-abandoned Grotto that can be found on the coast to the northeast of Retail Row. While it is now flooded with water, it was once home to the Shadow organization.

Where to visit the third ruins

The third ruins are the bunker near Catty Corner.

You can find the rest of the Chapter 2 Season 6 Week 11 Challenges below: