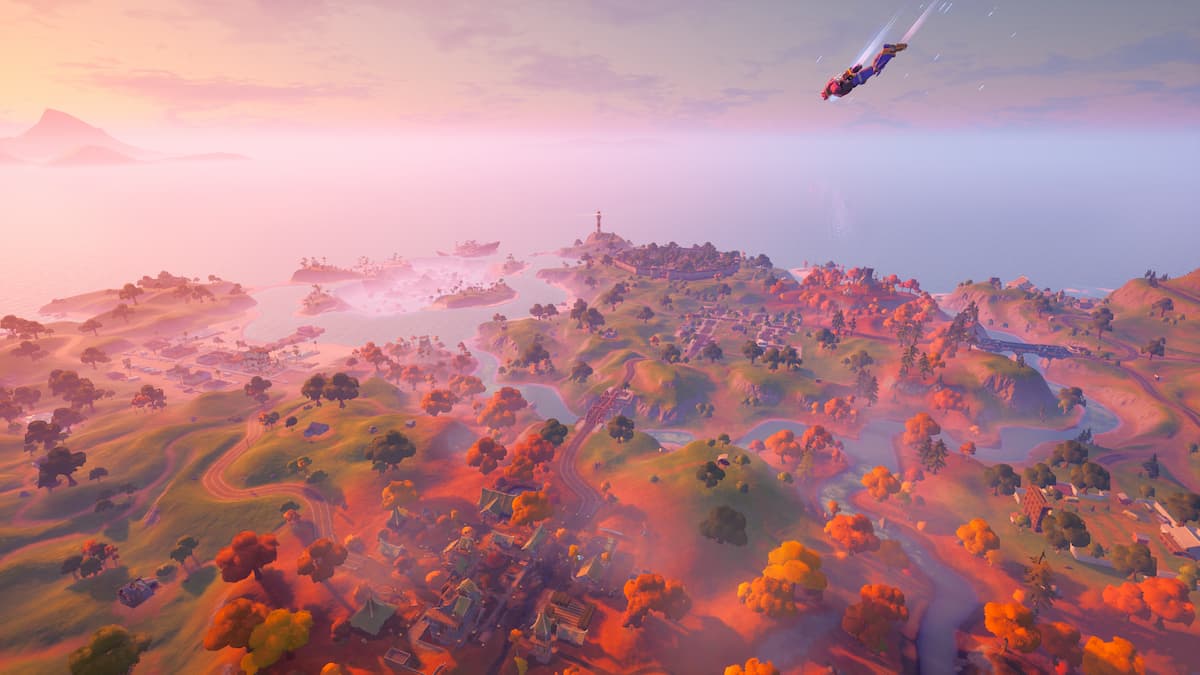 The Fortnite Chapter 2 Season 6 Week 4 quests are in the wild, so we are listing them here so people know what they will be doing in Fortnite next week.

The epic quests are now worth 24,000 XP each, while the Legendary is worth 35,000 for the first step, and 24,500 XP for each of the next four steps. That’s a lot of XP up for grabs each week, so make sure you get all your challenges completed.

Honestly, as challenges go these are super boring, revolving around simple things you are likely to be doing in the game anyway. Setting structures on fire and search chests is simple enough.

There are some elimination quests that require you to use Rare or hiring weapons, so you will either get lucky on the drops or upgrade the weapons. Taming animals was already a challenge back in Week 2, and the Primal Weapons can either be crafted or just found as loot.

As we said, a pretty easy and uninspiring week, so hopefully this means that something a little more interesting is going to happen the following week. Or maybe we will get some secret quests in week 4?