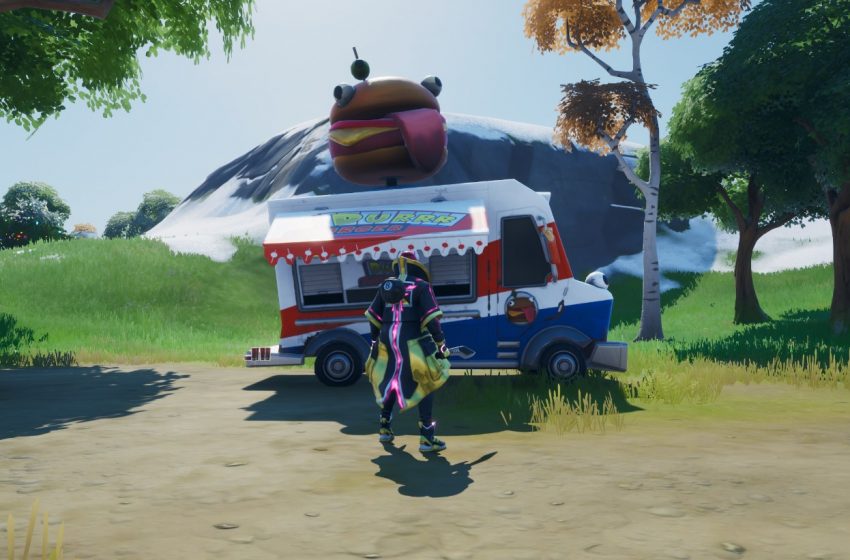 We’re approaching the end of Fortnite Season 6 now, and it’s been an eventful season. There are just two weeks to go before the rumored snowstorm comes in and covers the map, but before that, there are two weeks of challenges to tackle. We’re at the start of Week 9 now, and this Fortnite Week 9 challenges cheat sheet tells you everything you need to complete them and get closer to that elusive tier 100.

There’s a big focus on explosive damage this week, but no High Explosives LTM to help players out. Instead, you’ll need to hope and pray you find the required explosive weapons in normal modes and most importantly, don’t leave them behind! Nothing worse than finding grenades in a chest but already having a rocket launcher, leaving the area then two minutes later you remember you need grenade damage for the challenge.

The cheat sheet above also has the location of the secret Hunting Party battle star this week. Even though the A.I.M. skin already unlocked at Week 7, you can still grab a free battle pass tier once you’ve completed all of the weekly challenges so far this season. Also, players are reporting that you can complete the Carnival Clown Boards challenge in Playground mode – glide out to the edge of the map and die to the storm to end the game early and not respawn.